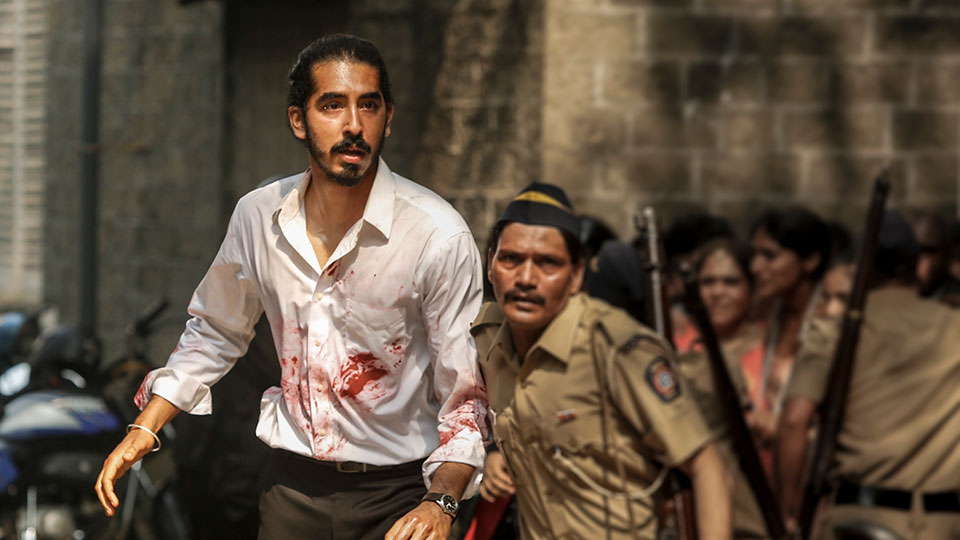 On the 26th November 2008, a wave of devastating terror attacks throughout Mumbai catapulted the bustling Indian metropolis into chaos. In the heart of the city’s tourist district, Jihadist terrorists laid siege to the iconic Taj Palace Hotel, whose guests and staff became trapped in a heroic, day-long fight for survival.