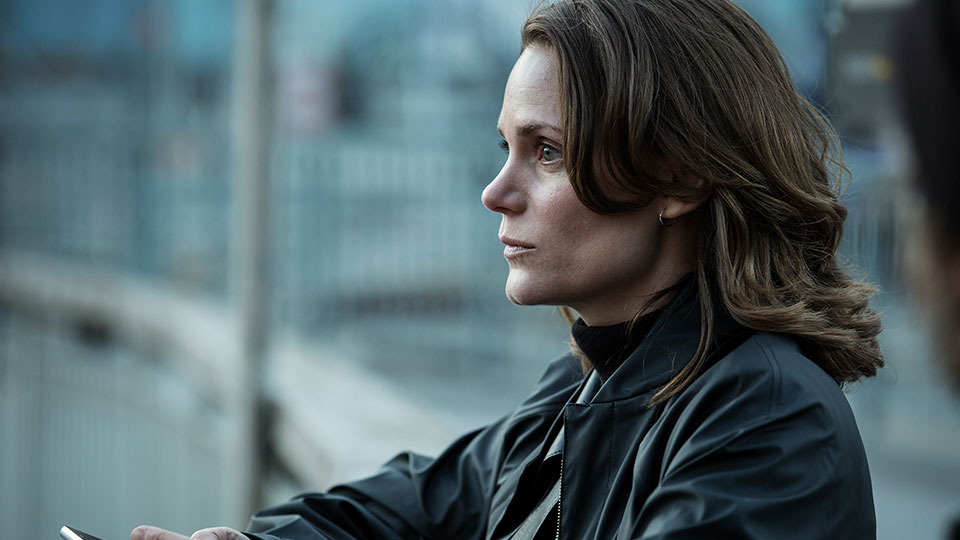 Stockholm Requiem (Sthlm Rekviem to give it its original title) sees Walter Presents go back to its Swedish roots; the homestead of Nordic Noir. And what a spectacular series it looks set to be.

If you want to avoid all spoilers for Walter Presents: Stockholm Requiem, stop reading now.

It stars Liv  as Fredrika Bergman (looking not dissimilar to our own Keeley Hawes), a civilian criminologist who joins the Stockholm police force. On her arrival, the team are summoned to Stockholm Central Station, where a child has gone missing – her mother duped into taking her eyes off her daughter as a man is seen whisking her away. It’s a baptism of fire for Fredrika, who is initially shunned by her colleagues – hardened policemen and women who have little time for their new civilian colleague. But her intelligence and guile eventually wins them over; in particular her boss, Alex Recht (Jonas Karlsson – who starred alongside Michael Fassbender in the 2017 film, The Snowman, based on a novel by Jo Nesbø), who soon realises her worth to the team.

As I understand it, having only seen the opening episode, the series covers a case over two episodes, but has a main storyline running throughout the ten episodes. Here in this first story about the missing child (based on the Kristina Ohlsson novel, Unwanted), we get to know a bit of the back-story about the main two characters by the means of jumping forward in time. The clever use of a dashcam in a taxicab, showing a date of May 2020, makes it clear that we’ve leapt forward to a time when Alex is no longer a police officer – no doubt the reasons for that will become clear in time. As far as the current case is concerned, suspicion initially falls on the missing father – who is hiding a secret of his own. But this is crime drama – nothing is quite as it seems.

As with all Nordic Noir, the series looks fabulous on screen. It’s typically dark, sombre and under-stated. There are no car chases, gun battles or hysterics – it’s all very Swedish and composed. But beautifully written and acted. One could argue that the hardened cops and naïve rookie narrative is a bit cliched and old-hat – but when it’s acted and written this well, you can forgive it and just enjoy the journey.

This is the premiere screening of the series in the UK – it was aired in Sweden on their TV4 channel in 2018. As far as I can tell, no second series has appeared yet, but surely with something this good, it’s just a matter of time. Crime-drama of this quality doesn’t come along that often. Definitely one to watch.

Walter Presents: Stockholm Requiem will premiere on Channel 4 at 11pm on 26th January 2020. The full boxset will be available immediately after transmission of first episode on All 4 via Walter Presents.

In this article:Stockholm Requiem, Walter Presents