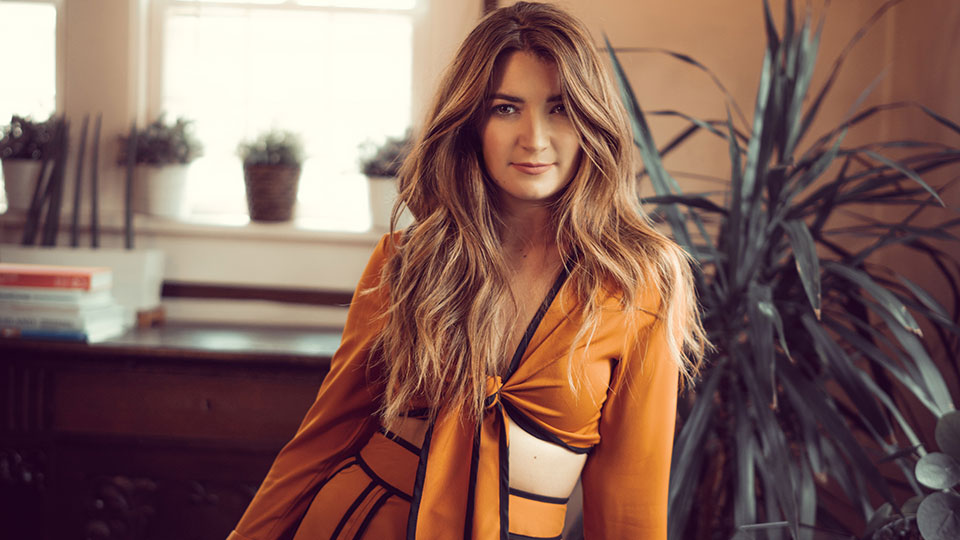 The EP kicks off the build up to the release of Tenille’s debut album The Lemonade Stand, which is set to follow this spring.

Of the release, Tenille shares, “I wanted to put out this EP to continue to tell the story of these songs. This EP is for everyone that has been on this road with me so far…the ones who have shared their stories at the shows and in messages and who have given these songs a home. You have shaped me and shaped the meaning of The Lemonade Stand. I’m so excited to walk on this Road to the Lemonade Stand with you.”

The EP is produced by Jay Joyce (Eric Church, Little Big Town) and it features five songs written by Tenille including her current single Jersey On the Wall (I’m Just Asking) and a cover of Keith Urban’s hit Stupid Boy.

In celebration of the release, Tenille will tour extensively this year including two specials shows with Keith Urban in Las Vegas and a series of dates supporting Alan Jackson, as well as returning to the UK and Europe in March for C2C Festival main stage appearances as part of the CMA’s Introducing Nashville series.

The track list for Road to the Lemonade Stand is:

You can see Tenille live in 2020 at the following dates: