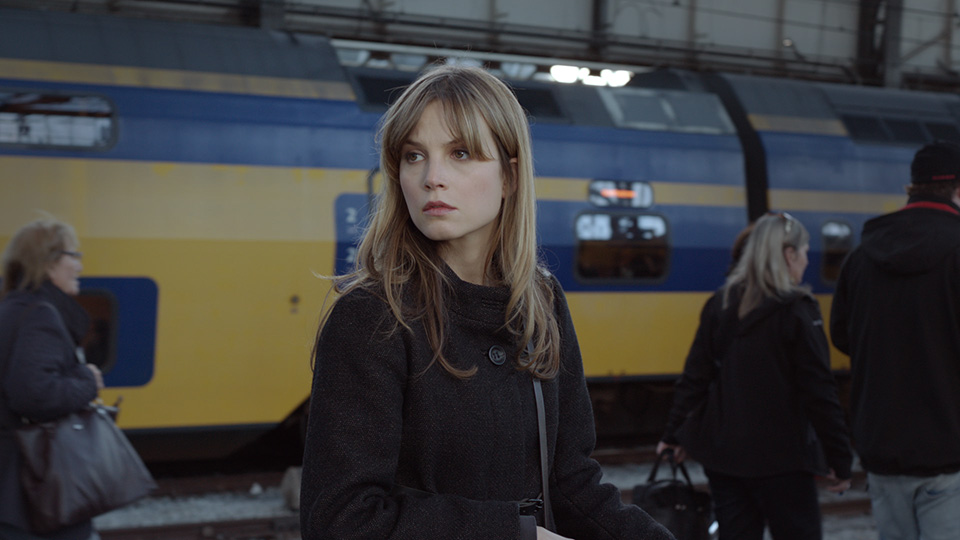 Season 2 of The Adulterer is coming to Channel 4 courtesy of Walter Presents in January.

Even though Iris and Willem are now openly in a happy relationship, they still have to deal with the consequences of their affair. Elsie is having a tough time in prison for the attempted manslaughter of Iris, Pepjin is fighting for sole custody of Menno, and Willem is struggling to keep his teenage children in check as a single father.

Then one day, Marit finds a note to say Willem is going away for a while to ‘think things over’. He wants to be left alone and no one must go looking for him at any cost. But Iris doesn’t believe a word of it. Did Willem leave of his own accord, was he abducted or perhaps even murdered?

The Adulterer is the highest streaming series on Walter Presents this year, and viewers may recognise its star Sylvia Hoeks from Blade Runner 2049 where she starred opposite Ryan Gosling.

Walter Presents: The Adulterer Season 2 launches on Channel 4 on 6th January at 11:30pm with the full series available on Walter Presents via All 4.