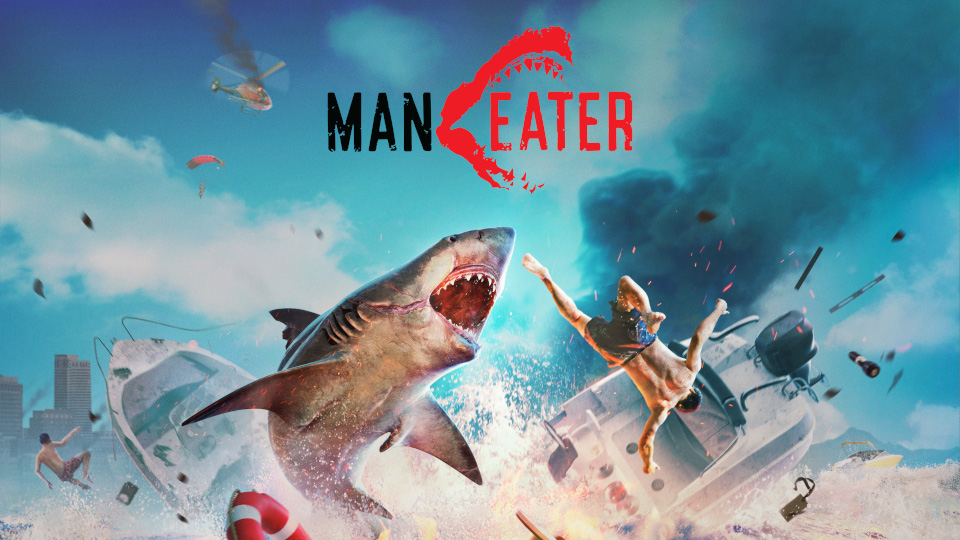 Maneater is the upcoming action shark RPG from Tripwire. The tag line is to eat, explore, evolve and judging by the trailer your aim is to literally eat everything in your path. Each year humans kill around 100 million sharks but only five humans are killed by sharks (states the opening of the trailer) it’s time to even the odds.

In the new trailer, revealed at the recent Game Awards event we get to see more of Maneater and it’s starting to look really impressive. My son already plays a lot of Hungry Shark and Maneater looks to be shaping up as an open-world version of said game.

“Maneater is a Single-Player Action RPG, set in the Gulf Coast’s unforgiving waters. Fight to survive in the open ocean, swamps and rivers with danger lurking at every depth. Your only tools are your wits, your jaws, and an uncanny ability to evolve as you feed. Eat. Explore. Evolve!”

“In this tale of revenge, players can take on the role of an ever-evolving shark and terrorize the coastal waterways, tearing swimmers and divers limb from limb, giving the humans a reason to fear what lies below. Immersed in a living, breathing world full of threats and rewards, players will have a vast world to explore sunken wrecks, lurk in swamps, or cruise the open ocean looking for their next unsuspecting meal. As your shark evolves customize your maneater to fit YOUR playstyle. Eat, Grow, Evolve”

Maneater is available to wishlist now on Steam and is set for release sometime in 2020. It will be released on Xbox One and PS4 in May 2020 and later in the year on Nintendo Switch.