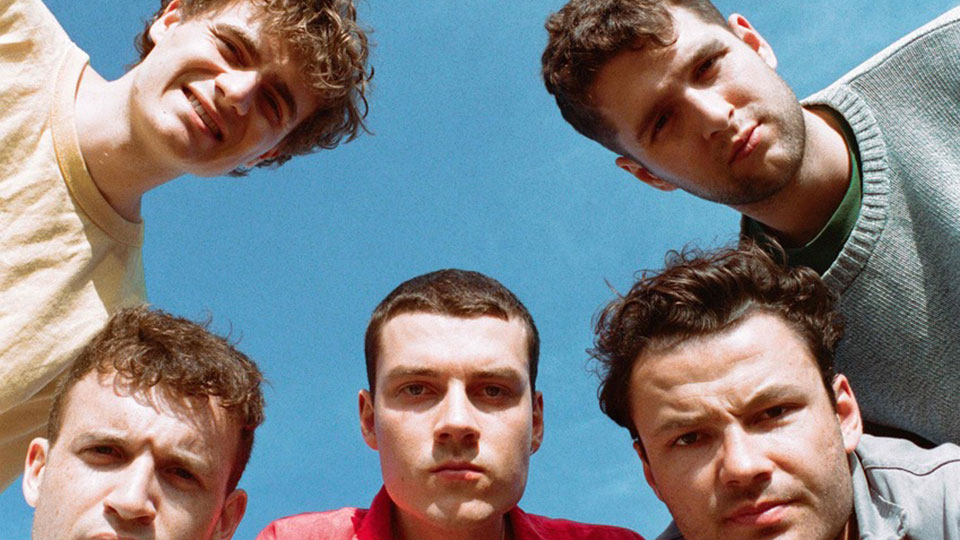 London alt-rockers Junodream have released the animated video for their single As Far As I See.

As Far As I See showcases a different side to Junodream than heard on previous singles Limiter and Nobody Wants You. Watch the video below:

Guitarist Dougal Gray explains, “AFAIS is a song from the view of someone who’s been humiliated and wants to correct scores. But hate is a heavy thing to carry and ultimately leads nowhere. The animation reflects this: it’s like a paranoia-driven ‘catch me if you can’. We follow a character on a mission driven by anger but this only sends him round in circles”.

As Far As I See, Limiter and Nobody Wants You all feature on Junodream’s second EP Isn’t It Lovely (To Be Alone), which is released on 6th December.