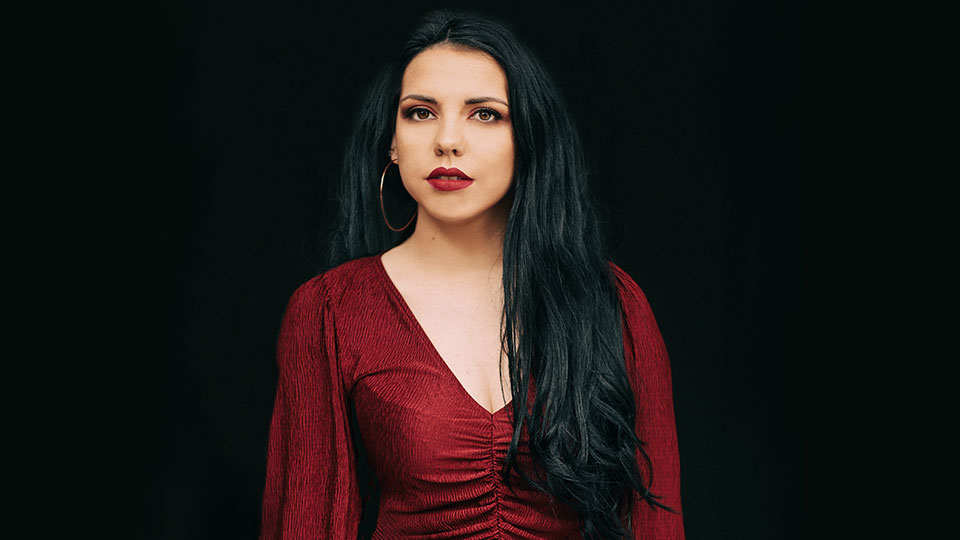 The emotive new release, finds Jade collaborating once again with writer and fellow artist Jess Thristan. The song is a story of love and betrayal.

Speaking about the track Jade says, “It’s a good old fashioned country cheating song – but with a twist! We wanted to write from the perspective of the person who is unfaithful, but we still wanted the listener to be able to relate to him (or her). This song explores the emotional dilemma of falling for someone else, and the guilt that follows. It’s different from anything I’ve released so far so I hope people will enjoy this storytelling style of song… as that’s the part of country music that I love.”

Stay arrives at the end of another busy year Jade, which began with a three-week tour in Australia. In March she performed at C2C: Country to Country in London and her singles – Stormchaser, Drive and Put It On You – have amassed nearly 350,000 streams on Spotify.

Jade has been back in the studio this year to work on new material. She’s also performed at Millport Festival, FSA, The Nashville Sessions and Manchester’s Country Music Weekend.

October saw her join Jess and the Bandits as part of their UK tour, and this month has seen Jade take away two gongs from the British CMA Awards night in Manchester, one for Best UK Video and UK Song of the Year 2019.