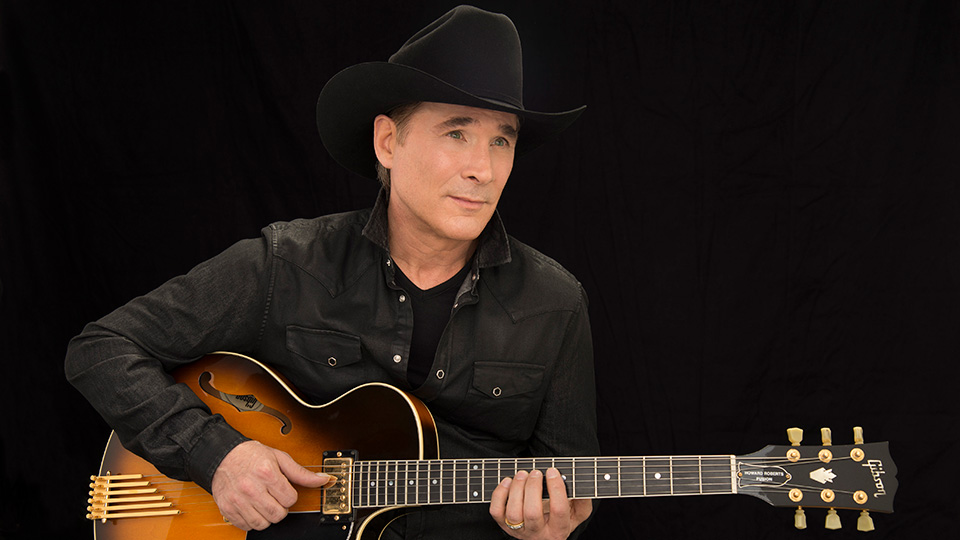 “It’s such an honour to have these great artists agree to sing on this record and the willingness of the Opry to open its archives and its doors to me for the making of the video is more than I could’ve dreamed. This has been one of the most exciting experiences in my entire career,” says Black.

A portion of the proceeds from This Old House will benefit the Opry Trust Fund, which for more than 50 years has supported members of the Country music community in need.

The music video for the track features archival footage from the Grand Ole Opry and marks the first time the stage and backstage dressing room area has been featured in a music video.

Still Killin’ Time will be released on 8th November and features eight live recordings of Clint’s hits and two studio recordings of songs that almost made it onto his debut album Killin’ Time – This Old House and No One Here For Me.

“I’ve toyed with the idea of a live album for years. If ever there was a time for a “snapsot” of our live performances, it would be the 30th anniversary of my first album release. To bring more nostalgia to the project, I dug up two songs we never recorded that were “in the stack” of songs we wrote for Killin’ Time; “This Old House” and “No One Here for Me.” I thought they would fit in well with Still Killin’ Time.”

The track listing for Still Killin’ Time is: