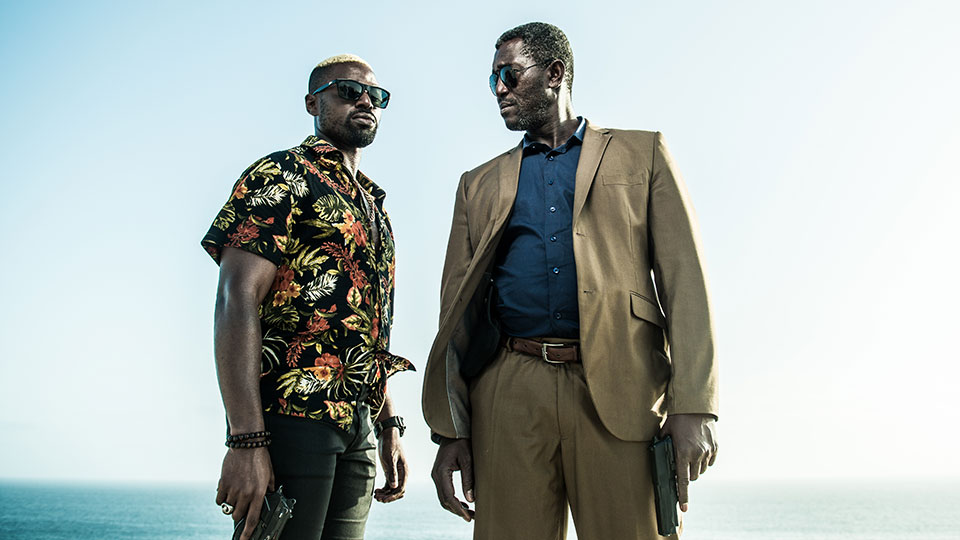 The platform has also secured French thriller Philharmonia for UK and Australia from Lagardère Studios Distribution too.

Philharmonia is a 6-part French series set in Paris produced by Merlin Productions and France 2. Hélène Barizet takes over the Philharmonia, the national orchestra left in turmoil after the sudden death of its previous conductor. But the orchestra has cultivated a damning reputation and has become ominously nicknamed ‘the maestro killer.’ Suffice to say Helene’s unorthodox approach immediately sets the cat amongst the pigeons with very dangerous consequences. Created by Marine Gacem the series stars Marie-Sophie Ferdane, Lina El Arabi and Laurent Bateau.

“Walter Presents was set up to find hidden drama gems from around the world and we’re proud to be championing our very first African series. Sakho and Mangane is a thriller of contrasts with an unlikely but likeable cop duo at its heart. A crime procedural set in Senegal is a rare treat and I’m hoping it will be the first of many more African series we can acquire. Philharmonia is a deliciously rich thriller set in the seemingly classy world of classical music. However, look beyond the orchestra pit and a dirty world of back-stabbing, jealousy and bloody vendettas is revealed. This is an utterly addictive thriller with a sound-track to die for.”

No transmission dates have been confirmed yet but we’ll bring you the details as soon as we know them.

Advertisement. Scroll to continue reading.
In this article:Sakho and Mangane, Walter Presents