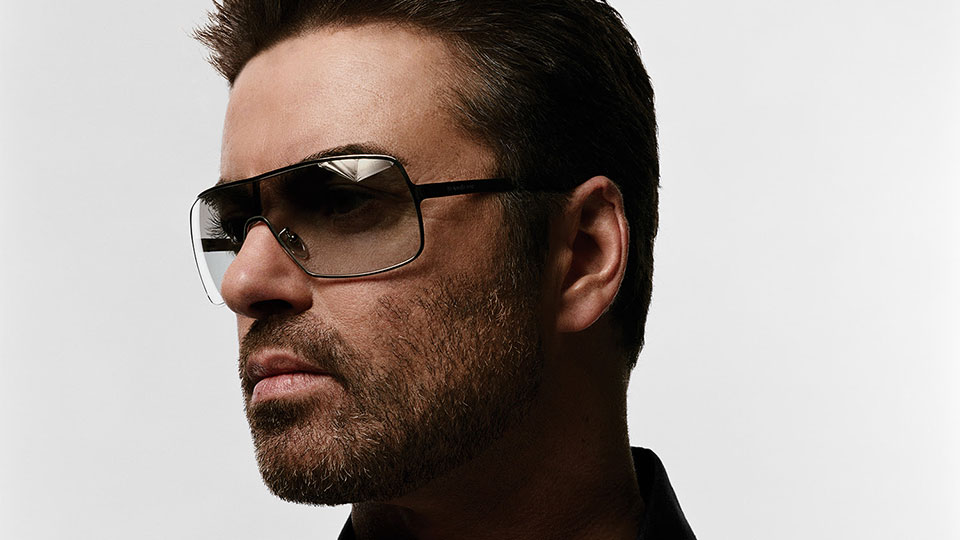 Arriving on CD and Digital on 8th November 2019 and on Vinyl on 15th November 2019, the soundtrack features 3 classic from Wham! and 12 of George Michael‘s best-loved tracks from his solo career.

Last Christmas is inspired by the music of George Michael and Wham! and it was directed by Paul Feig. It stars Emilia Clarke (HBO’s Game of Thrones), Henry Golding (Crazy Rich Asians), Michelle Yeoh and Thompson, and Emma Thompson co-wrote the script.

Speaking of her meeting with George Michael that led to the making of the film, Emma Thompson said: “The wisdom and emotional scope of George’s lyrics have always amazed me. So many feel like they were written for the movie.”

“After I met George and experienced his compassion and understanding up close, I realised that in fact the movie was written for those lyrics.”

Thompson met with Michael at his London home in Spring 2013 and he gave her his blessing to make the film. New track This Is How (We Want You To Get High) is included on the soundtrack and an extended version will be available on the vinyl version.

Last Christmas will be released in the United States on 8th November and in the UK on 15th November.

The full track listing for Last Christmas is:

You can pre-order the soundtrack now.