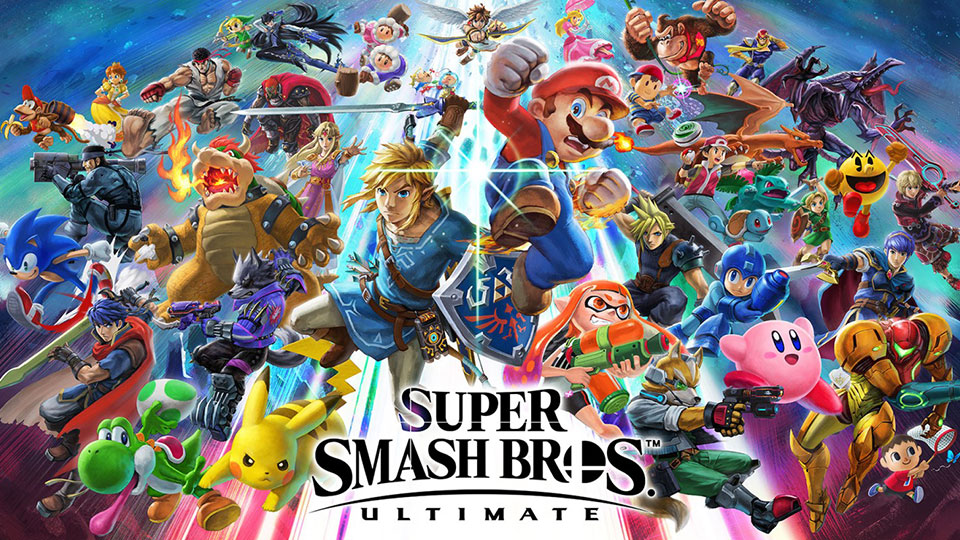 Super Smash Bros. Ultimate already has a roster that’s now more than 80 characters strong, but the party isn’t stopping there.

After the release of Banjo-Kazooie and the announcement of King of Fighters’ Terry Bogard, it was revealed that even more characters beyond the current DLC pass have been in development, meaning the roster will probably be approaching an incredible 90 characters when all’s said and done.

Naturally, with news of more characters comes fresh speculation. So let’s take a look at who we think could be joining the Smash roster in the future.

Few characters have had revivals as successful as that of Crash Bandicoot. After a long hiatus following 2008’s Mind Over Mutant, Crash made a grand return with the smash hit N. Sane Trilogy, which propelled the character back to superstar status in a way that most other older characters could only dream of. We’re sure Nintendo and Smash Bros. series creator Sakurai have taken notice, and will likely determine that capitalizing on Crash’s renewed popularity by adding him to Smash is a no-brainer.

Geno, the little possessed puppet that could, comes from much humbler origins than a lot of the other characters on this list, but he has one very powerful thing on his side: overwhelming fan support. For almost 20 years, fans have been pushing for this one-off side character from SNES’s Super Mario RPG to make it to Smash. Why Geno of all characters? Your guess is as good as mine. But 20 years of dedication from fans deserves some kind of payoff, and it seems like Sakurai might agree, having mentioned at one point that he’d like to add Geno in the future. The previous game in the series, Smash Wii U, actually featured a costume of the puppet, which mysteriously went missing in the sequel. The stars might just be aligning for this oddball of Smash speculation to make his big debut.

The star of Koei Tecmo’s Ninja Gaiden is in many minds one of the most likely Smash additions at the moment, and it’s hard not to see why. With the addition of characters like Banjo-Kazooie, Terry, and Dragon Quest’s Hero, it seems like Ultimate’s DLC is honoring Nintendo’s third-party history, something Hayabusa has in spades. Not many characters are left that can stake a claim to having been there from Nintendo’s first gaming console, the NES. Hayabusa could be an exception, however, with Ninja Gaiden being one of the most prominent games of that era not yet represented in Smash. We’re expecting Hayabusa to Izuna Drop his way into Smash sooner rather than later.

At this point, Nintendo’s first-party well has mostly dried up. Characters like Waluigi, Skull Kid, and Golden Sun’s Isaac are condemned to their positions as Assist Trophies, and most other characters are too minor to sell well as DLC. There is one notable exception however: Dixie Kong. The leading lady of the Donkey Kong franchise is long overdue for her Smash debut; she even almost made it into Brawl, before being cut at the last minute. Without her on the roster, Nintendo’s lineup doesn’t quite feel complete just yet, so here’s hoping Sakurai finds a place to slot her in and truly complete the all-star cast.

Here’s our own oddball pick. Agent 47 may not have the strongest Nintendo resume, but as the roster gets bigger, characters like Cloud and Joker have proven that icon status can overcome that issue. And few characters have such status on the level that Agent 47 does. The bald head, suit, and barcode tattoo are all immediately recognizable to a world of gamers. The Hitman branding itself is also incredibly recognizable, which is why the character has already branched out into some unexpected places. You’ll find Hitman-themed slot machine games at PayPal gambling sites online, using the character’s imagery on and around casino slot reels. And you can also play puzzle-style Hitman mobile games that loosely mimic the core franchise. Throw in two movies revolving around Agent 47 (admittedly not good ones), and the recognizability factor is high enough that he could just have an outside shot at a Smash introduction.

The fact that this can even be suggested is a testament to how far Smash Bros. has come as a franchise. Microsoft is already on board to add to Smash, seeing as how it has lent former Nintendo characters Banjo and Kazooie to the franchise – but we think it’s time the company involved with a character of its own, and there’s no better option than the Chief himself. Rumors have been swirling for a while that the Master Chief Collection is going to be ported to the Switch after all. Beyond that, the idea of Nintendo having a direct competitor’s flagship character star in Smash Bros. would represent an enormous moment in gaming history. Fingers crossed that Nintendo and Microsoft make the right call!