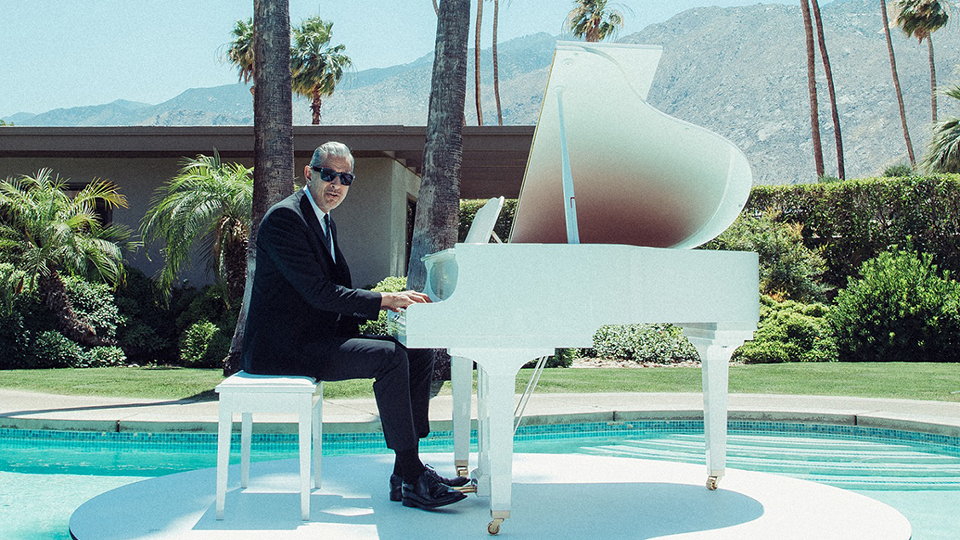 Jeff Goldblum will release his new album I Shouldn’t Be Telling You This on 1st November through Decca Records.

Collaborating once again with his long-time band The Mildred Snitzer Orchestra, the new album sees Goldblum joining forces with an array of duet guests including Fiona Apple (Don’t Worry ‘Bout Me), Anna Calvi (Four On Six / Broken English), and Sharon Van Etten (who features on lead single Let’s Face the Music and Dance).

The album also features Inara George (The Beat Goes On) and Gina Saputo (If I Knew Then). Goldblum shows off his vocals on Little Man, You’ve Had A Busy Day, a track that was originally released on Decca in 1934.

Vice President of Decca Records, Tom Lewis, says “Jeff Goldblum is the Pied Piper of Jazz. He has lured an incredible array of indie, soul and pop kids away from their existing musical homes and led them towards his magical world of jazz. The album is full of sass, cool, swing and vim. We’re so lucky to have Jeff Goldblum in our musical lives.”

The album cover image was shot at Frank Sinatra’s house and shows Goldblum playing the white baby-grand on a floating stage in the middle of the piano shaped swimming pool.

I Shouldn’t Be Telling You This was recorded in the heart of Hollywood, at Henson Recording Studios (home to records from Herb Alpert, John Lennon, The Carpenters, Joni Mitchell and Carole King).

The record is the follow-up to last year’s The Capitol Studios Sessions, which topped the jazz charts in the UK and the US. Earlier this year Goldblum performed at Glastonbury where he announced his new album.

Advertisement. Scroll to continue reading.
In this article:Jeff Goldblum