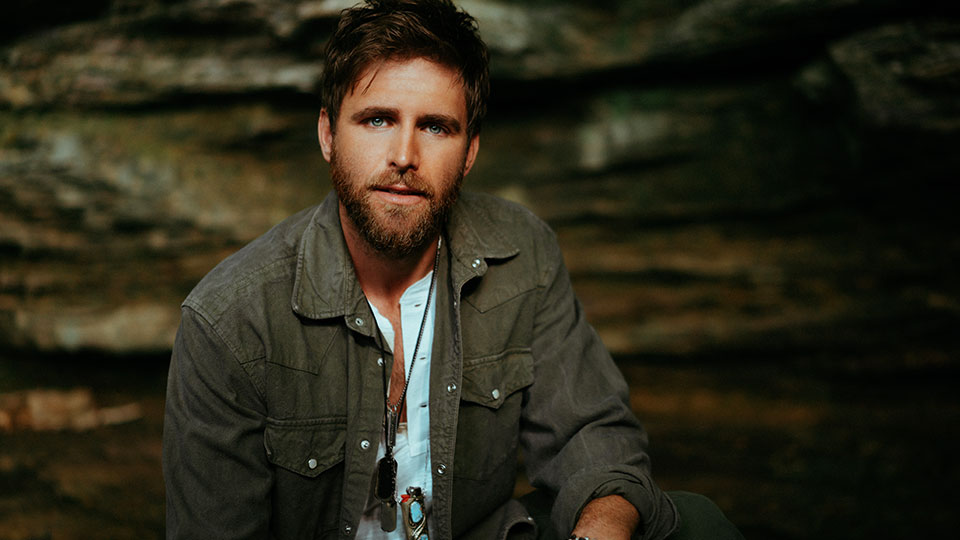 Beer Drinkin’ Weather was co-produced by Smith with Kelley and Hubbard.

“I always love a drinkin’ song, and this one here is a double-fister!” shares Smith. “I really like how we approached it musically – just a live band in a room with a whole lotta energy. I hope people crank this song way up and it makes ‘em thirsty for a good time.”

The song arrives as Smith is announced as the first artist signed to Kelley and Hubbard’s newly-formed label Round Here Records. It has also been announced that Smith will be expanding his role on Florida Georgia Line’s Can’t Say I Ain’t Country Tour and he’ll now be performing with a full band.

Beer Drinkin’ Weather is Smith’s first new music since 2017’s This Night Back, which has picked up over 30 million digital streams. Smith released his debut album Bronco in 2015, which featured the Platinum number 1 hit Love You Like That.