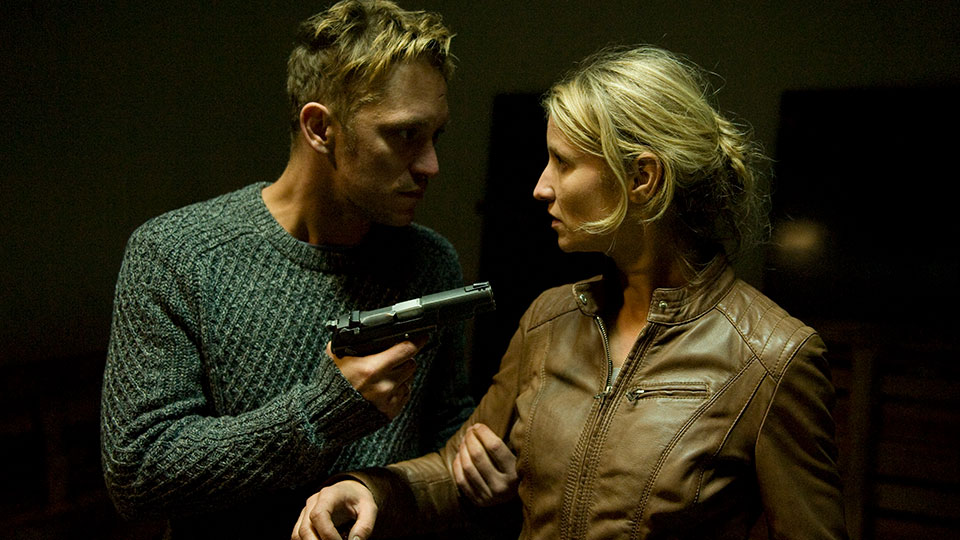 Firstly, let me say that Harlan Coben – on whose novel this French series is based – is one of the finest crime writers around today. His Myron Bolitar novels are absolutely essential reading for fans of the genre; and his young adult crime fiction with Myron’s nephew, Mickey, have been well-received, too. He’s sold in excess of 70 million books, so what the man doesn’t know about story telling frankly isn’t worth knowing.

If you want to avoid spoilers for No Second Chance, stop reading this article now.

But some of the TV creations he’s been involved with – for me, at least – have been less successful. Shows such as The Five and Safe, the latter featuring a stellar cast including Michael C Hall (Dexter), Amanda Abbington (Sherlock) and Audrey Fleurot (Spiral), were disappointing. But when – as with No Second Chance, a 2003 book by Coben – the stories are based on his novels, rather than written specifically for TV, they seem to work better.

No Second Chance (Une Chance de Trop in its original French) came out on TF1 in 2015, but it’s now been picked up by the excellent Walter Presents team for Channel 4. And a fine addition to their stable it is. The storyline revolves around a woman, Dr Alice Lambert (played by Alexandra Lamy), who wakes up one morning, comes downstairs to prepare her baby’s bottle and is shot in the back. She survives – just – but when she comes around from her coma more than a week later, she discovers that not only has her husband been shot and killed, but also her daughter has gone missing.

So begins a six-episode cat and mouse game as Alice pursues her husband’s killers and daughter’s kidnappers, whilst also falling under suspicion of the police investigators, for whom certain aspects of the shooting don’t add up. Add into the mix Alice’s junkie younger sister, her smarmy lawyer, an ex-boyfriend and wealthy in-laws who blame her for their son’s death, and you have a heady cocktail of fast-paced intrigue and suspense.

Coben is an American, and the original novel was set in the US, too – although interestingly the central character in the book was male. But perhaps because of the American connection the show has a very Stateside feel to it. It looks like it could have been commissioned by a major US network rather than TF1. Not that that is a criticism, as such – but other French shows (Spiral, for example) have a far grittier Franco-ness about them. This one is slicker and glossier.

What you get here is well-acted, well-written escapism. It has plenty of heart-in-mouth moments that transport you on a roller-coaster ride right from the opening scene – as do all of Coben’s books.

Another winner for Walter!

Walter Presents: No Second Chance is available to watch on All 4 now.