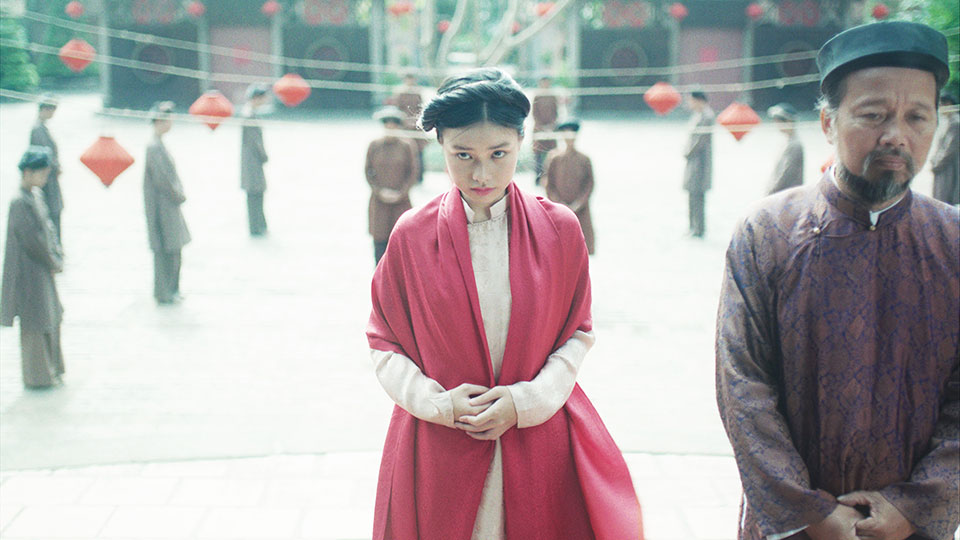 A winner of the Spike Lee Production Fund, and inspired by the history of director Ash Mayfair’s family, The Third Wife is a coming-of-age story; a tale of love and self-discovery in a time when women were rarely given a voice.

In the late 19th century in rural Vietnam, fourteen-year-old May is given away in an arranged marriage and becomes the third wife to her older husband. May learns that she can gain status and security if she gives birth to a male child. This becomes a real possibility when she gets pregnant.

However, her path is fraught with danger when May starts to develop an attraction for Xuan, the second wife. As May observes the unfolding tragedy of forbidden love and its devastating consequences, she must make a choice, to either carry on in silence and safety, or forge a way towards personal freedom.

Endowed with beautiful natural imagery, The Third Wife is a rare directorial debut that enforces a powerful message about oppression, freedom and choice. Montage Pictures is proud to present The Third Wife in its UK debut on Blu-ray and DVD.

The Third Wife, A tale of love and self-discovery in a time when women were rarely given a voice, is released on Monday 19th August on Dual Format, and can be purchased at https://amzn.to/2KK9n5T.

To celebrate the release of The Third Wife, we’ve got 3 copies on Dual Format to give away. Enter below for a chance to win…

In this article:The Third Wife