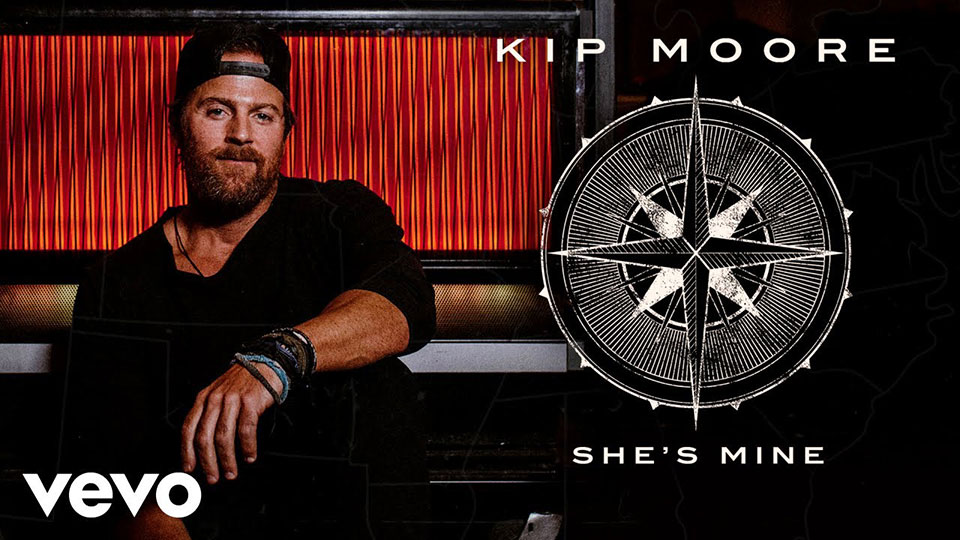 Kip Moore has released new single She’s Mine ahead of his return to the UK next month.

The single is the first taken from Moore’s upcoming fourth studio album. It was co-written by Moore with with Dan Couch and Scott Stepakoff, and also has Moore stepping into the sole producer role. Take a listen:

The song follows Moore, a born traveller and road-warrior, as he searches for love from coast to coast.

Moore is back in Europe to tour this autumn. He’ll be performing in London, Glasgow and Belfast before headlining The Long Road festival.