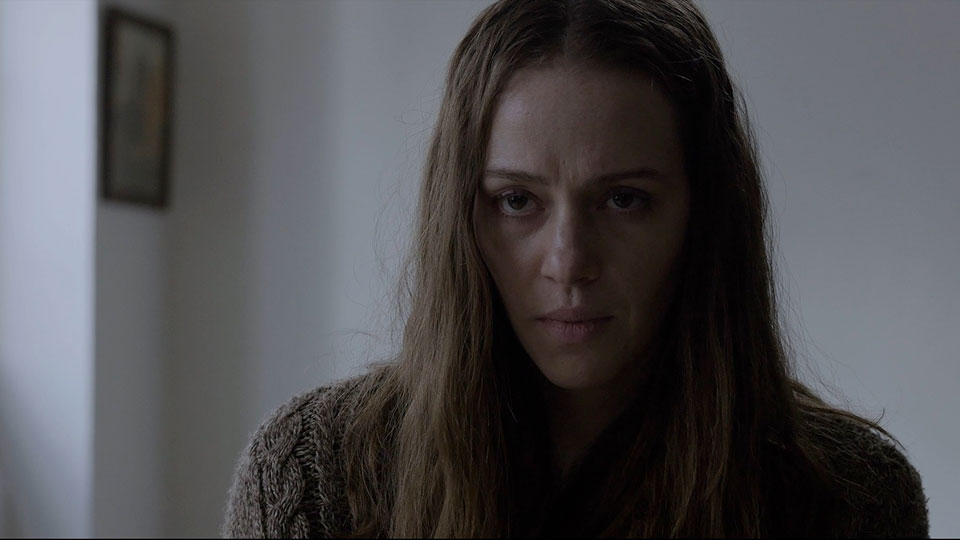 The Dark Red will receive its European Premiere at Arrow Video FrightFest later this month nd today we have the world exclusive premiere of the trailer.

Sybil (April Billingsley) is being held against her will in a psychiatric ward because her claims are extreme. She says her newborn baby was kidnapped by a secret society to harvest its supernatural blood. She says the ancient bloodline has great powers – it lets you hear other people’s thoughts. And she begs the doctors to let her go so she can rescue her child from the cult’s dungeons.

Is she telling the truth, or is it just mere delusion? The answer will freeze your brain.

The Dark Red will screen at Arrow Video FrightFest 2019 on Saturday 24th August at 3.45pm on the Prince Charles Discovery Screen Two.

It will be released on Digital HD early next year by Signature Entertainment under the FrightFest Presents label.

For more information and tickets head over to http://www.frightfest.co.uk.