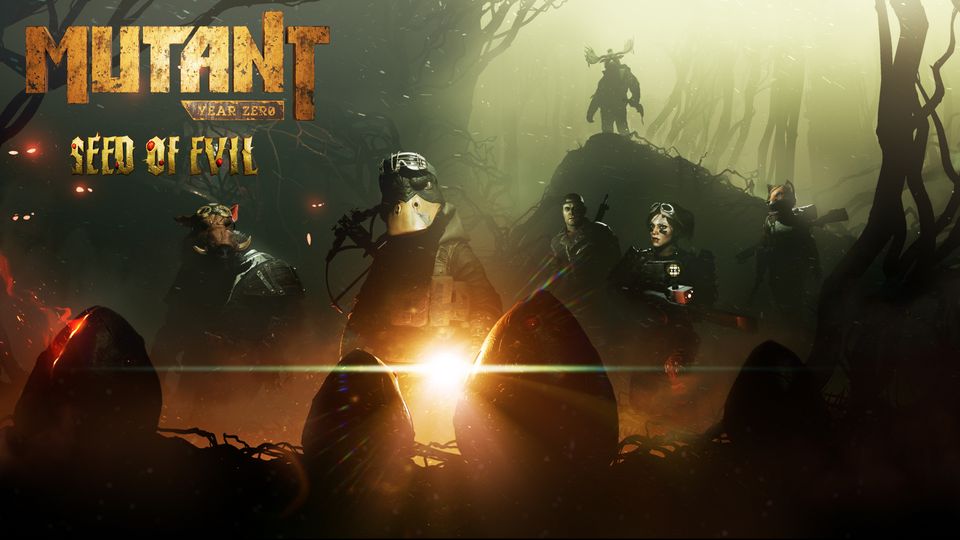 Mutant Year Zero: Road to Eden is a turn-based combat game that has clearly been inspired by the likes of XCOM. Mutant Year Zero is a little bit different, however. In fact it’s quite a bit different as you get to control mutant animals. The official Mutant Year Zero site describes them as – “A duck with an attitude problem and a boar with anger issues; these aren’t your typical heroes. Get to know Dux, Bormin, Selma, and many other characters each with their own unique personality and deranged perspective on the world and their situation.”

In the Seed of Evil expansion, you can add a fire breathing Moose to the list.

The expansion Seed of Evil picks up where the original game left off and lets players continue their exploration of post-apocalyptic Sweden, this time with a new menace looming on the horizon. Powerful and ominous roots have emerged and seem to be taking control over the minds of friends and foes alike. Fortunately, a new hero has arrived, and he is probably the most badass character ever to grace the world of tactical adventure games.

Striding proudly in his Canada Moose jacket, Big Khan is not only skilled at landing critical hits, he comes with the unique mutations Ground Pound and Flame Puke, allowing him to set his foes ablaze.

View some Mutant Year Zero: Road to Eden, Seed of Evil screenshots in our gallery below: