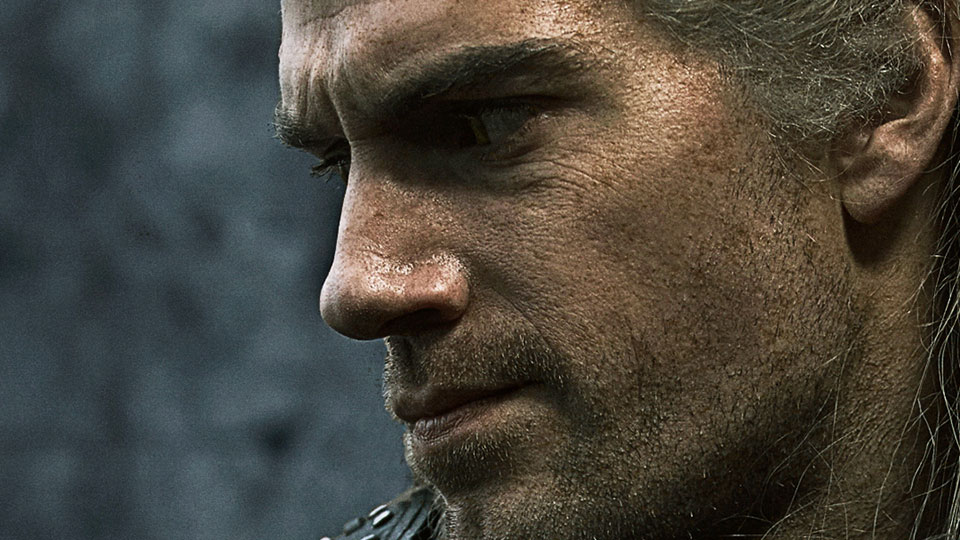 Netflix have begun the tease for their new series The Witcher by unveiling the teaser art and first-look character images. 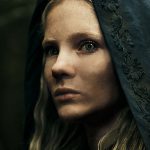 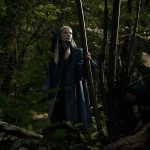 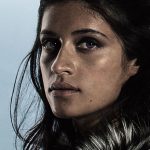 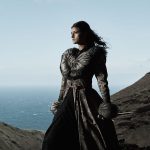 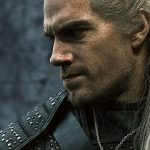 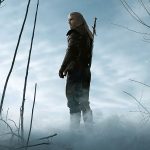 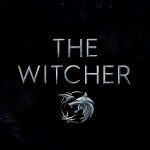 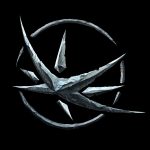 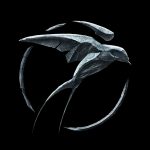 Based on the best-selling fantasy series of books, The Witcher is an epic tale of fate and family. Geralt of Rivia, a solitary monster hunter, struggles to find his place in a world where people often prove more wicked than beasts. But when destiny hurtles him toward a powerful sorceress, and a young princess with a dangerous secret, the three must learn to navigate the increasingly volatile Continent together.

Henry Cavill (Mission Impossible – Fallout, Justice League) leads the cast of The Witcher saga, playing the role of Geralt of Rivia, alongside other main cast members, Anya Chalotra (The ABC Murders, Wanderlust) as Yennefer and Freya Allan (The War of the Worlds, Into The Badlands) as Ciri.

The Witcher will be at San Diego Comic Con with a panel at 2:15 PM on 19th July in Hall H. Moderated by accomplished actress, host and beloved sci-fi fan Yvette Nicole Brown (Community, Mom), the panel will include cast members Cavill, Chalotra, and Allan alongside showrunner Lauren Schmidt Hissrich.

For more information head over to Netflix.com/TheWitcher.