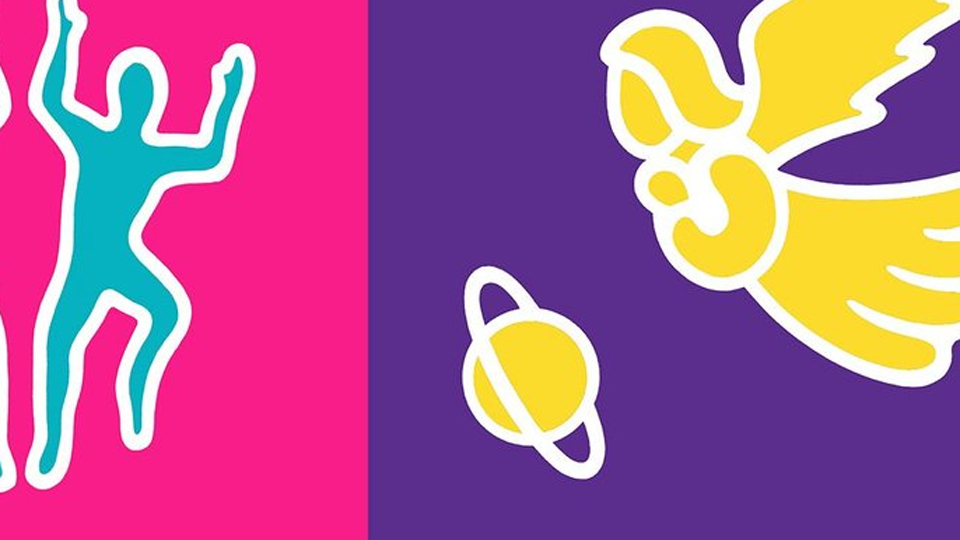 We have reached the letter V.

V is for Vision Masters and Tony King featuring Kylie with Keep On Pumpin It. Again we’ve had to take a bit of creative license as there aren’t actually any Kylie singles where the title begins with a V.

Tomorrow is a big one, W, what would you choose? Tell us @entfocusmusic