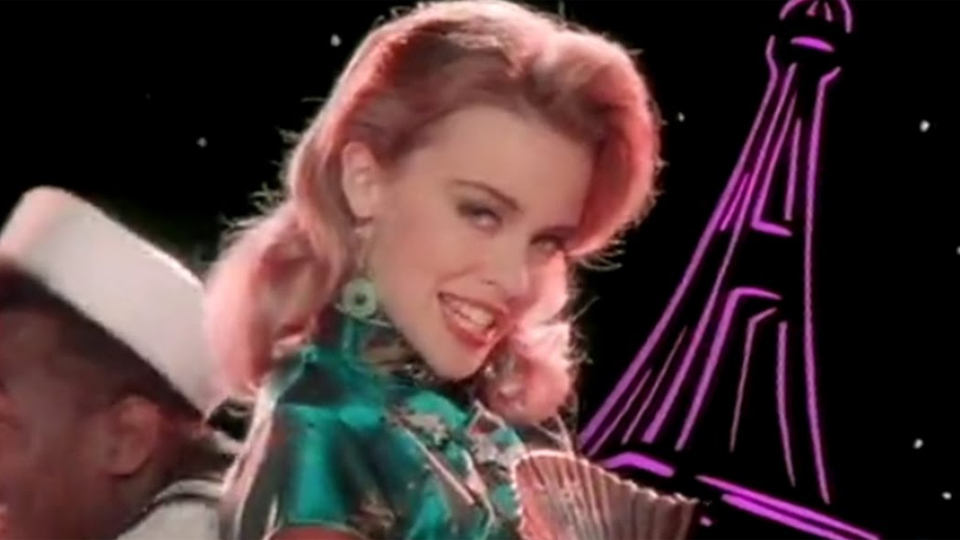 Today is the letter N.

N is for Never Too Late. The third single from Kylie’s second album, Enjoy Yourself, is an absolute SAW classic with a video that sees Kylie dancing her way through the decades.

There’s only one other Kylie single beginning with the letter N and that is her current single New York City.  Kylie first teased this track with an impromptu acapella performance in an interview in New York, then it was added to the set list for the Golden Tour and now is the new track from Step Back In Time: The Definitive Collection.

Is this your favourite Kylie duet? Tell us @entfocusmusic