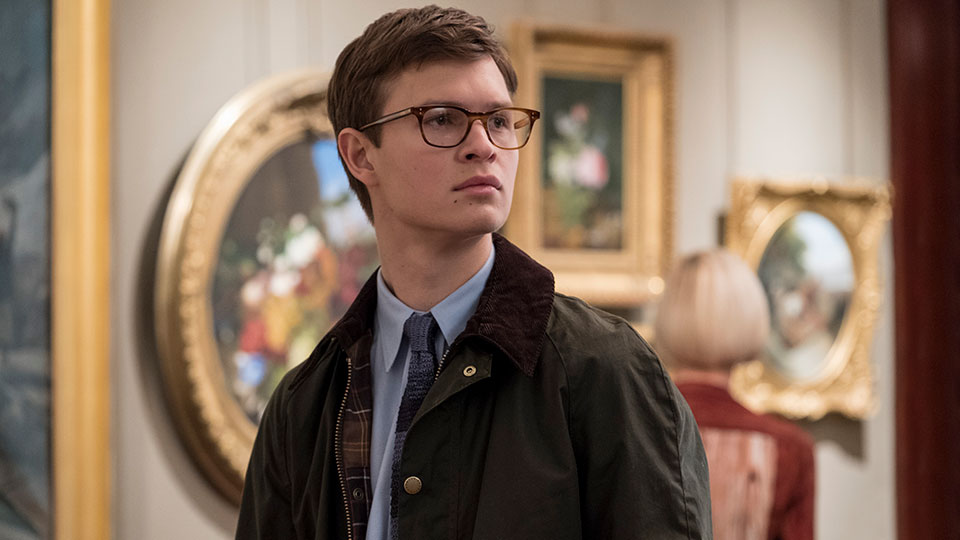 The first trailer and poster have been released for The Goldfinch, the upcoming film adaptation of the 2014 Pulitzer Prize winning novel of the same name by Donna Tartt.

The film is directed by John Crowley (Brooklyn) and it features Ansel Elgort (Baby Driver) and Nicole Kidman (The Hours). Watch the trailer below:

Theodore “Theo” Decker (Elgort) was 13 years old when his mother was killed in a bombing at the Metropolitan Museum of Art. The tragedy changes the course of his life, sending him on a stirring odyssey of grief and guilt, reinvention and redemption, and even love. Through it all, he holds on to one tangible piece of hope from that terrible day…a painting of a tiny bird chained to its perch. The Goldfinch.

Take a look at the poster for The Goldfinch below:

The Goldfinch features a screenplay by Peter Straughan (Tinker Tailor Soldier Spy). It will be released nationwide on September 27th 2019 by Warner Bros. Pictures.

Advertisement. Scroll to continue reading.
In this article:The Goldfinch