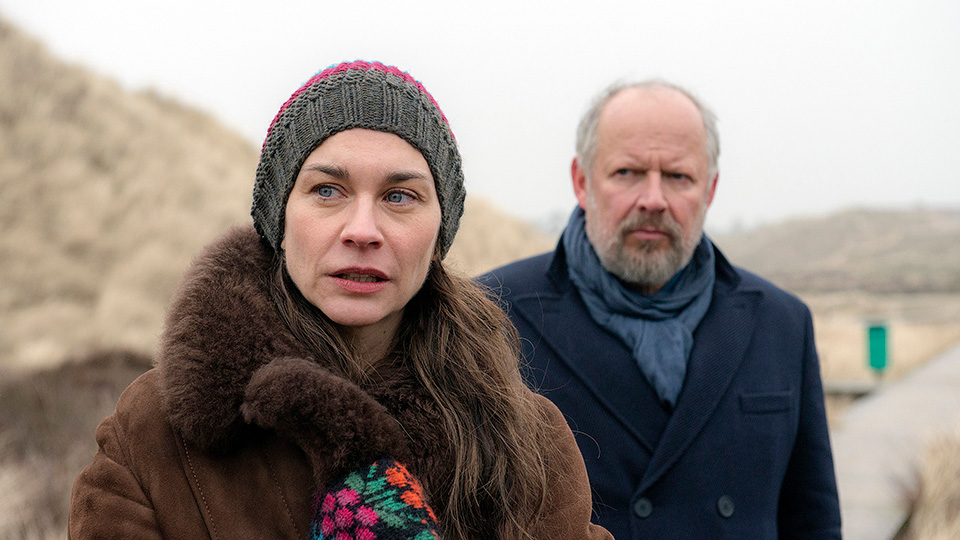 Inspector Borowski (superbly portrayed by Axel Milberg) is a series from a German crime collective called Tatort, which has been running since the early 70s. This particular show is produced by NDR (Norddeutscher Rundfunk) and is hugely popular in its native Germany. The theme music to Tatort is great, incidentally – a real 70s throwback.

If you want to avoid all spoilers for Inspector Borowski, stop reading this article now.

Set in Kiel (about 60 miles from Hamburg), this second season spans six episodes of 90 minutes each, so it’s a fair investment in time compared to the usual 45-50 shows we’re more used to. But in some ways, that plays to the show’s advantage. It allows a storyline to fully develop, and the viewer is more likely to engage with the characters if they’re on screen for longer – it makes sense and certainly works here.

Episode 1 of series 2 (entitled Borowski And The Return Of The Silent Guest – each episode is a stand-alone story) opens with the mystery of a young woman who has been deposited in a chest freezer on the beach. The woman – Mandy Kiesel – had gone missing from an asylum four years ago; now she’s turned up and an investigation begins into where she had been held, and by whom. When Mandy starts to draw pictures of her ordeal, Borowski and his sidekick, Sarah Brandt, recognise a face from the drawings – Kai Korthals, a convicted serial killer. And when Mandy collapses and is fully examined, the plot takes a further bizarre twist as they discover that she has recently given birth.

Klaus Borowski is a man in his mid 50s – very much from the Wallander and Morse book of middle-aged, down-trodden cops, wary of modern policing methods and the latest technology. Like many cops of his vintage, he has a complicated love-life, but in series 2 he seems to have found his true love in Frieda. But when Frieda is kidnapped by Korthals, a dangerous game of cat and mouse begins between the killer and cop.

There are some aspects of the writing that have you scratching your head in disbelief – the decision-making by the characters doesn’t always ring true and some of the plotting stretches the boundaries of belief a little – but it’s a hugely enjoyable ride thanks to the acting of Milberg in particular. The storyline is mostly well-crafted, and the show has that slightly grubby look that many of these northern European crime programmes have – it must be something in the filter that makes you want to increase the brightness on the screen. There’s a very accomplished score from Colin Towns, too (who may be best known to you as a TV and film composer of some note, but will forever for me be the keyboard player in Deep Purple off-shoot band, Gillan).

All in all, it’s a very enjoyable watch – and another feather in Walter’s cap.

Walter Presents: Inspector Borowski series 2 is available as a full boxset via All 4 from 7th June 2019.