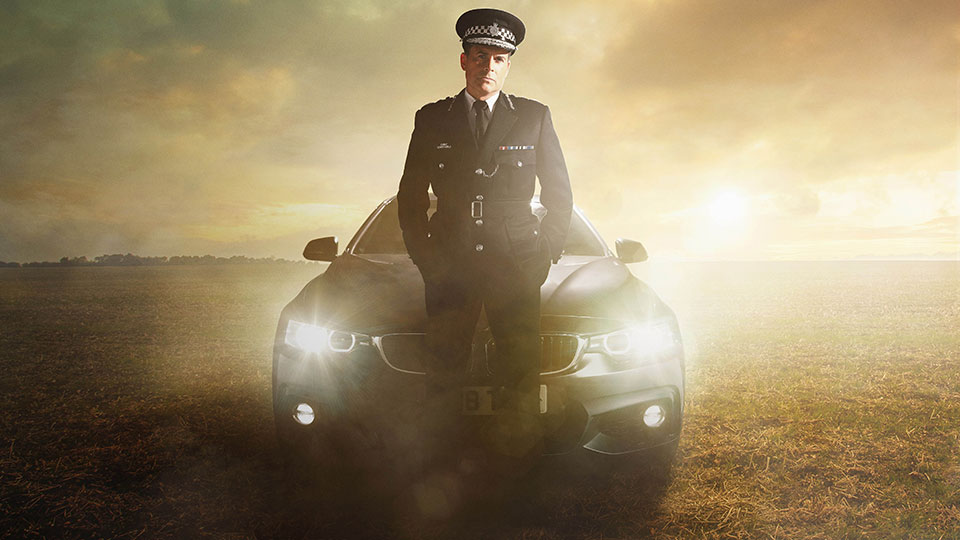 Lowe stars in and executive produces the fish-out-of-water crime drama. It follows high-flying US police chief Bill Hixon, who is appointed Chief Constable in Boston, Lincolnshire. Watch the trailer for the show below:

Landing in the UK with his teenage daughter Kelsey (Bronwyn James) in tow, Bill is ready to tackle the county’s crime figures, armed with a range of statistics and algorithms with every intention of getting in and out as quickly as possible.

However, Bill soon discovers the people of Boston are just as smart-mouthed, cynical and difficult to impress as he is, and the man who’s spent his life keeping the messiness of human intimacy at arm’s length is reluctantly propelled into frontline policing and forced to reconsider his relationship with those closest to him.

The show is a co-production between 42 (Traitors, Watership Down), Anonymous Content (13 Reasons Why, Maniac) and ITV Studios label, Shiver (Come Dine With Me, Piers Morgan’s Life Stories) and marks the first occasion the companies have collaborated to produce a drama series for ITV.