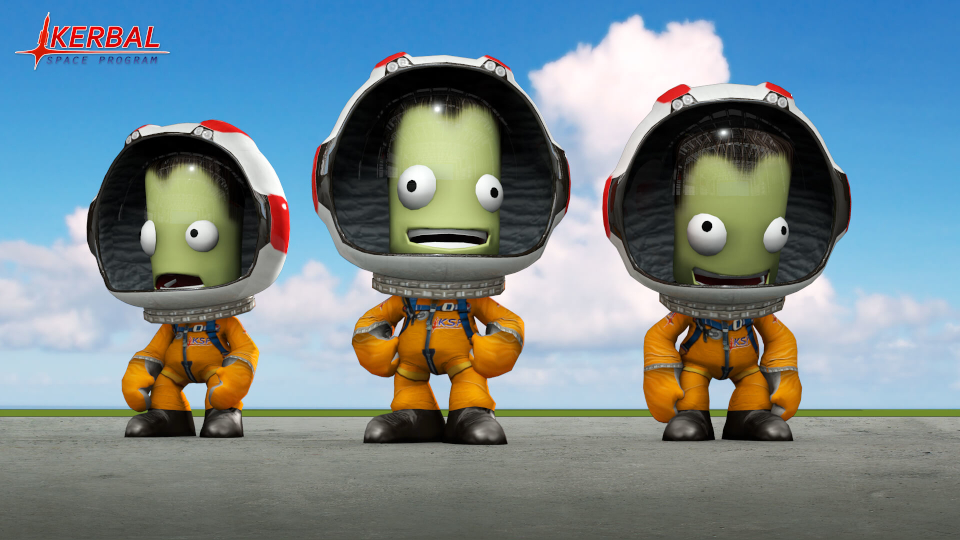 Kerbal Space Program has been around for many years now and has achieved great success. You only need to glance at the reviews on Steam to see how much people love the game. There are over 40,000 reviews for the game and the overall score is very positive, not bad going.

In Kerbal Space Program you take charge of the space program for an alien race known as the Kerbals. You need to build a fully functioning spacecraft based on real physics and aerodynamics and get your Kerbals into space whilst keeping them alive.

You can view the official Breaking Ground trailer below:

The Breaking Ground DLC which is due on 30th May expands on this already awesome game with new aspects to the game. Breaking Ground is about exploration, experimentation and technological breakthroughs. Your Kerbals will be trying to learn all they can about the moons and planets of the solar system.

The new key features include:

To stay up to date with all things Kerbal head over to official forums.