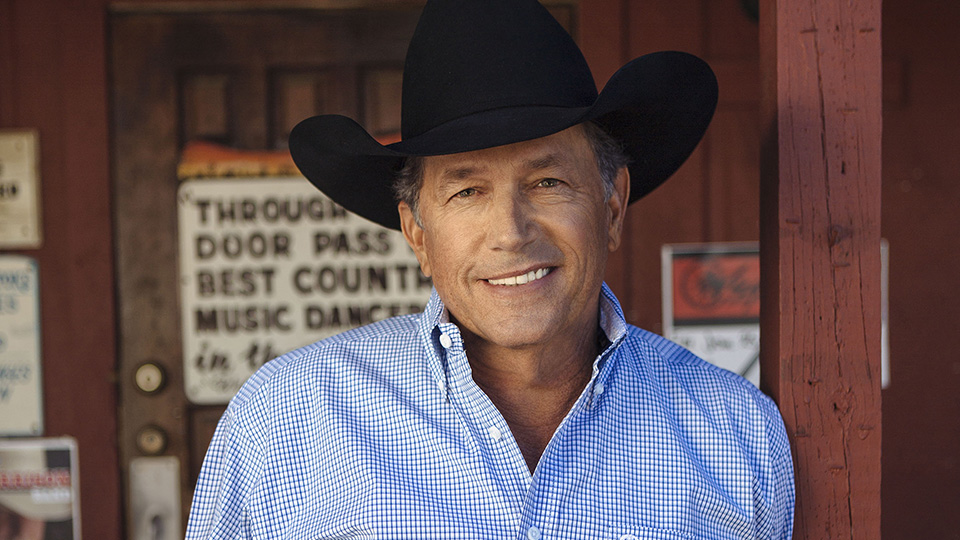 2019 is turning into quite the year for fans of Country music legends. With new albums from Brooks & Dunn and Reba McEntire recently, we’re being pretty spoiled. Before both of those though, Country charmer George Strait released his 30th studio album Honky Tonk Time Machine at the age of 66. The follow-up to 2015’s Cold Beer Conversation, Honky Tonk Time Machine shows that Strait isn’t planning to let up any time soon, and for Country music that’s a very good thing!

Usually by the time an artist is in their fourth decade, the quality of their output has gone downhill and often their voice hasn’t weathered all too well either. Well Strait is defying all convention by releasing his best album in years with Honky Tonk Time Machine. Opening with Every Little Honky Tonk Bar, Strait reminds the younger Country music fan that he set out the way for current artists such as Jon Pardi and Midland. The song is undeniably catchy and feel-good, with Strait’s charisma pouring out of it.

Thankfully there’s no attempt from Strait to jump on the contemporary Country bandwagon. There’s no rapping, R&B or pop among this collection, just good-old fashioned honky tonk Country and a guest appearance from another legend, Willie Nelson. Two More Wishes keeps the tempo up and it’s another song you won’t be able to get out of your brain once you’ve heard it. The first standout on the record is the gentle acoustic-led ballad God and Country Music. Strait’s vocal on the track is incredible and he sounds as good now as he ever has.

The majority of Honky Tonk Time Machine keeps you on your feet. The title track is a raucous affair that’ll please many a line-dancing fan, Take Me Away has a bouncy beat and a catchy melody, and Codigo celebrates Strait’s own brand of Tequila. Album closer Sing One With Willie reflects on how Strait and Nelson have never recorded together before, and it’s a fun tongue-in-cheek end to the record.

Strait proves he can still record a decent tear-jerker too. While there are a handful of ballads on the record, The Weight of the Badge is the best of the bunch. In true Country music tradition it unravels a heartfelt story that won’t fail to give you all the feels.

Quite honestly, it’s astounding that George Strait is 30 albums in and still releasing music this good. He’s as charismatic as he’s ever been and his voice is in seriously good shape. Add to that a strong collection of songs, 8 of which he co-wrote, Honky Tonk Time Machine is an absolute belter of an album. Excuse me while I go listen to it on repeat for a few hours…