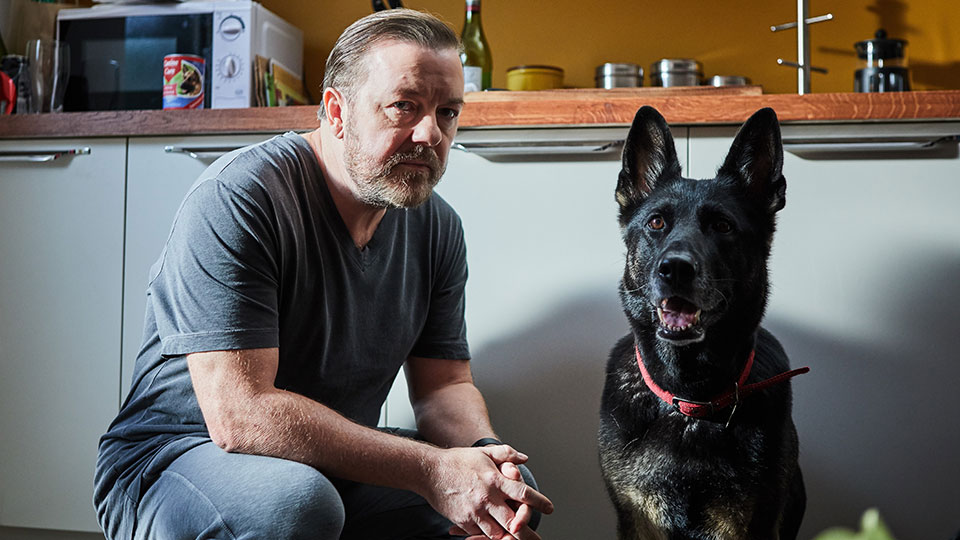 Ricky Gervais’ new Netflix series After Life has been renewed for a 6-episode second season.

The first season debuted in March and it’s proven to be a huge hit with viewers and critics. The six-part series is created, written and directed by Ricky Gervais. Charlie Hanson is producer and Ricky Gervais and Duncan Hayes are executive producers.

Gervais comments, “I have never had a reaction like this before. It’s been insane. And heartwarming. But now I have to make sure the second season is even better so I’ll probably have to work much harder than usual. Annoying really.”

Ted Sarandos, Chief Content Officer at Netflix says, “After Life has moved audiences from laughter to tears around the world and we are thrilled to announce that Ricky Gervais will be back with a second season on Netflix. We are so proud to play host to Ricky’s brilliant stand up comedy, specials, original films and series and join in the joy of the fans with his latest hit.”

After Life centres around Tony (Ricky Gervais), who seemingly had a perfect life. But after his wife Lisa dies, Tony changes. After contemplating taking his own life, he decides instead to live long enough to punish the world by saying and doing whatever he likes from now on. He thinks it’s like a Super Power — not caring about himself or anyone else — but it turns out to be tricky when everyone is trying to save the nice guy they used to know.

After Life season two will launch in 2020.