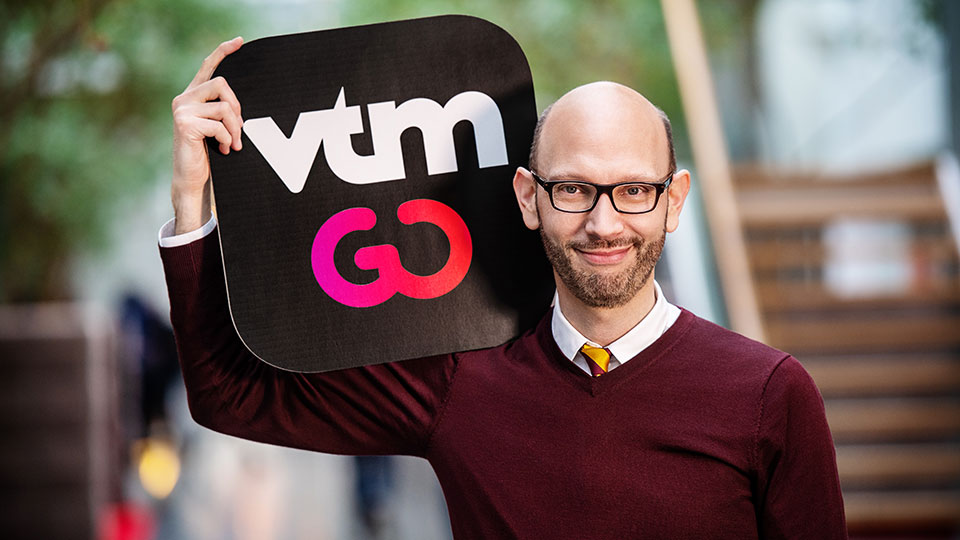 Streaming video on demand service Walter Presents has teamed up with Medialaan to launch in Belgium.

The service, which delivers award-winning dramas from around the world, will be available to Flemish audiences from mid-April 2019.

VTM is the main commercial television station in Flanders, the Dutch speaking north of Belgium and forms part of a network of channels owned by Medialaan. Newly launched digital service VTM GO will enable customers with an appetite for top quality drama to watch more award-winning, exclusive and first-run series on demand.

VTM GO aims to host over 500 hours of premium foreign-language drama across two years and will include a diverse range of series, which have been blockbuster hits in their native countries.

Walter Iuzzolino, co-founder and curator of Walter Presents: “I have long been a champion of Belgian drama which has a world-class reputation for delivering innovative series with stylish execution. I know Flemish audiences are hungry for more quality fiction, so I’m delighted to be partnering with Medialaan and VTM GO to showcase original stories, compelling thrillers and proven international hit series from around the world.”

Ricus Jansegers, MEDIALAAN Television Director adds: “Walter Presents is a quality label. Walter peruses drama series in every language and selects only the best for Walter Presents. We know that our viewers love intriguing fiction, so by introducing Walter Presents we are extending our range even further.”

Some of the highlights for the Belgian launch include The River, Locked Up, Fugitives, and Veni, Vidi, Vici.

Walter Presents launched in the UK on Channel 4’s on-demand service All 4 in January 2016.