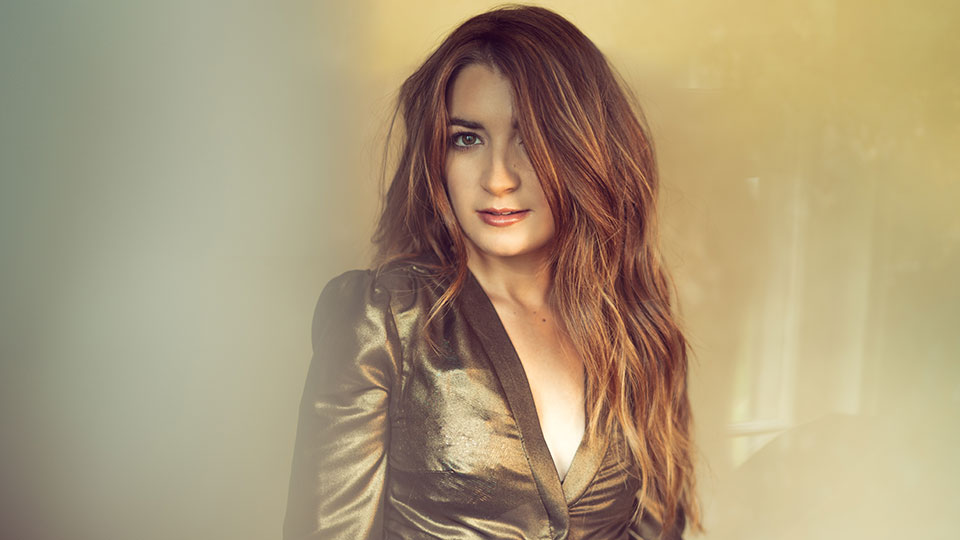 Tenille Townes has release the lyric video for her new single White Horse.

The track, which is out now to stream and download, was premiered on BBC Radio 2’s Country Show with Bob Harris. Watch the lyric video below:

Townes comments, “White Horse is a song about how love can look a little bit differently than we might expect it to. I think we grow up in our society completely surrounded by that fairy tale idea of what love should be, but maybe love is even bigger than that. I think it’s important to be open hearted and to push the boundaries of what society might build up in our expectations. I love that this song stands strongly in the idea that love isn’t always about the ivory towers and the roses.”