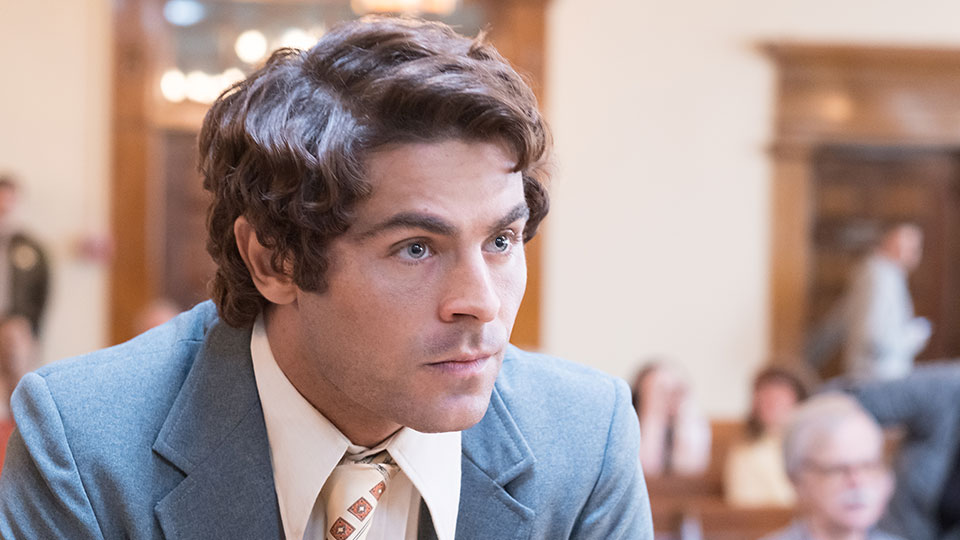 Extremely Wicked, Shockingly Evil And Vile will premiere on Sky Cinema and in UK cinemas from 3rd May 2019, and you can get a good look at what to expect with the release of a new trailer and clip.

Ted (Efron): handsome, smart, charismatic, affectionate. Liz (Collins): a single mother, cautious, but smitten. A picture of domestic bliss, the two seem to have it all figured out, until Ted is arrested and charged with a series of increasingly grisly murders.

As concern turns to paranoia, Liz is forced to consider how well she knows the man she shares a life with and, as the evidence piles up, decide if Ted is truly a victim or guilty as charged.

In the newly released clip, Ted claims to Liz that he’s being set up. Watch it below: