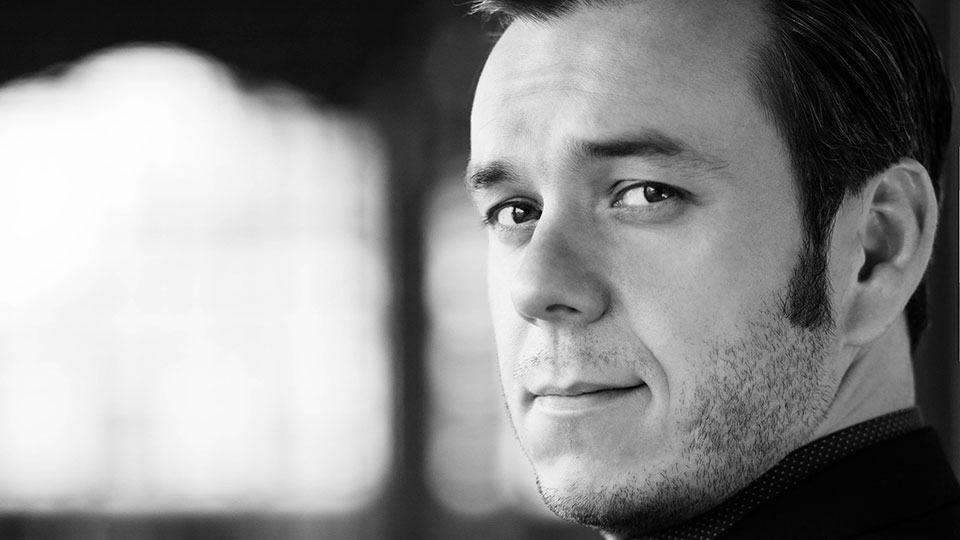 His first album under the deal will arrive in autumn and it will feature French, Italian and Russian arias. The release will capture his interpretations of the classic young tenor roles, featuring works by many of the composers central to his operatic repertoire, including Gounod, Massenet, Donizetti, Puccini, Verdi and Tchaikovsky.

“Opera has the power to touch people’s souls and enrich their lives, and I’m happy that I’ll be able to reach a broader audience worldwide in partnership with DG,” says Bernheim. “I’m delighted to have recorded my first DG album with the Prague Philharmonia and Emmanuel Villaume, exploring a range of roles that suit my voice so well right now.”

Dr Clemens Trautmann, President Deutsche Grammophon, said, “Benjamin owns much more than a sublime voice,” he notes. “He is always searching for those vital elements that lie beneath the music’s surface, demonstrating a combination of intuition and empathy as well as technical mastery. We’re determined to introduce this remarkable young star to a large new audience, and show why he’s in such high demand at the world’s leading opera companies.”

Valérie Gross, DG’s A&R Director Vocal & Opera Productions, added, “He’s got it all: voice, charisma, looks and an uncanny ability to communicate with people – watch out for this exceptional singer!”

Bernheim was born in Paris in 1985. After studying in Lausanne, he joined Zurich Opera’s Opera Studio in 2008, returning to the company two years later as a member of its renowned ensemble.

He has sung Rodolfo (La bohème) at Covent Garden, the Opéra de Paris and the Vienna Staatsoper; Alfredo (La traviata) at La Scala, Milan, Berlin Staatsoper and Zurich Opera; Nemorino (L’elisir d’amore) at the Vienna Staatsoper; Lenski (Eugene Onegin) at the Deutsche Oper Berlin; and the title role in Faust at the Lyric Opera of Chicago and Théâtre des Champs-Elysées.

In the 2019-20 season Bernheim will return to the Opéra de Paris as Alfredo and Des Grieux in new productions of La traviata and Manon respectively. He will also make his role and house debut as the Duke in Rigoletto at the Bayerische Staatsoper in Munich.