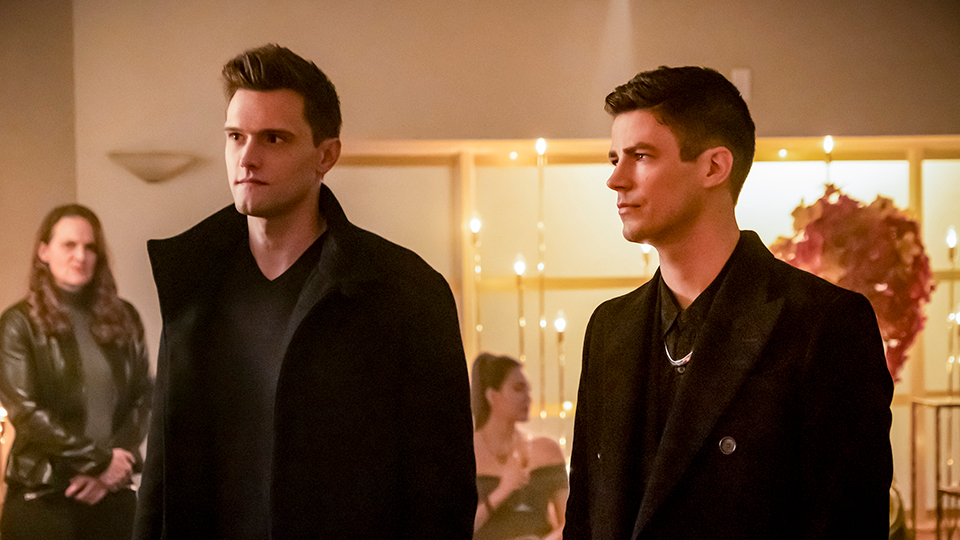 Team Flash decided that waking up Grace (Islie Hirvonen) was the only way to stop Cicada (Chris Klein) on the latest episode of The Flash.

Sherloque (Tom Cavanagh) had a Memory Machine sent over from Earth-221, which Nora (Jessica Parker Kennedy) went rogue and used on her own. She entered Grace’s memories in a bid to stop everyone finding out that she was working with Thawne.

The plan backfired and Nora became stuck with Grace, who she learned was well aware of what her uncle had been doing to meta-humans. Nora was attacked by a female Cicada and fought to stay alive.

Barry (Grant Gustin) and Iris (Candice Patton) tried to rescue Nora and they ended up in her memories of The Flash Museum. The two were attacked by the Reverse-Flash but they managed to escape and save Nora from Cicada. Grace refused to join them so they left her behind.

Elsewhere Cisco (Carlos Valdes) and Ralph (Hartley Sawyer) bonded, Iris established her own newspaper (and changed the future in the process), and Barry decided to use Cisco’s meta-human cure on Cicada.

The next episode of the season is Goldfaced. Barry and Ralph pose as criminals in a bid to infiltrate an illegal black market and purchase a device that could help them stop Cicada. Meanwhile, Iris investigates a lead.

The Flash continues at 8pm Thursday on Sky One HD. Preview it with our gallery below: