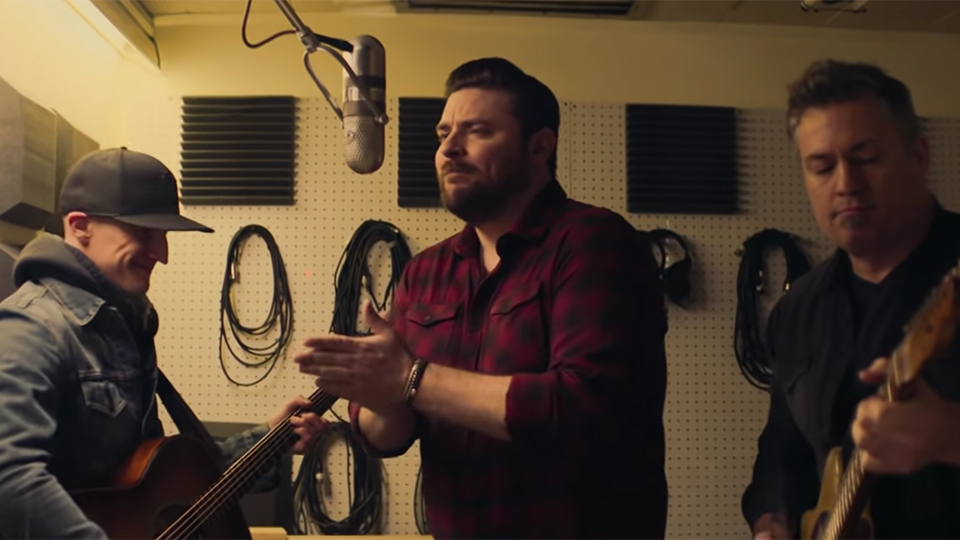 Chris Young has released the music video for his latest single Raised on Country.

The video arrives before Young visits the UK in May to round out his Losing Sleep World Tour. Take a look below:

Directed by Peter Zavadil (Joe Diffie “Prop Me Up Beside The Jukebox,” Pistol Annies “Got My Name Changed Back”), Raised On Country was filmed at a Nashville-area dive bar and the landmark WSM Radio Tower. The video features Young, along with two of his longtime bandmates, Kevin Collier and Ryan Haas.

“As a member of the Opry, I was honored to be allowed to film Raised On Country in and around the WSM Radio Tower and the same airwaves where songs from my musical icons have played over the years,” shared Young. “It was a long day and I had a lot of fun filming the video, even in the scenes where we had debris flying in our faces inside the studio.”

We caught up with Young recently and he teased his upcoming new album and his tour.

Tickets for Chris Young’s Raised On Country Tour 2019, which kicks off in the US in May, are on sale now at ChrisYoungCountry.com.