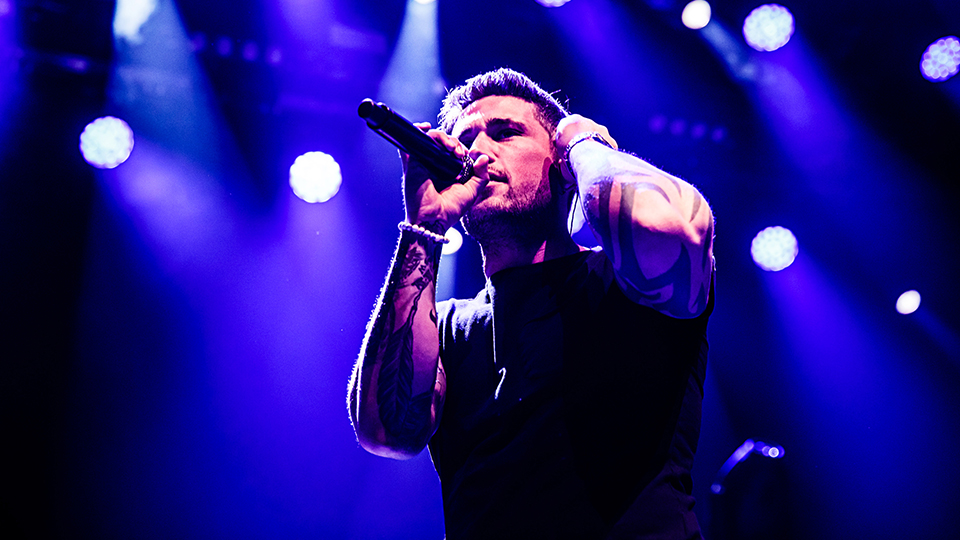 One of the best things about C2C: Country to Country is that there are lots of great acts to discover over the weekend.

Not only that but there are also plenty of surprises. Often acts you never expected to love or ones that you’re not too familiar with, end up leaving a lasting impression on you.

We’ve picked out the 10 acts that blew our socks off and delivered performances that we simply weren’t prepared for. Find out who made the cut below…

It’s been a hectic few years for The Wandering Hearts and the band recently became a trio after Tim decided to leave. C2C was their first major outing since the change, and they smashed it. Performing with confidence and showcasing their strong harmonies, The Wandering Hearts really surprised us. They also proved that they’re here to stay!

She was one of the breakout stars of last year’s Country Music Week and this weekend Lainey Wilson performed all over The O2. Our favourite performance though was her BBC Radio 2 Stage one where she played with her band. It took her to another level and let her talents truly shine.

California trio Fairground Saints delivered the tightest harmonies we heard at C2C this past weekend. Their beautiful voices come together effortlessly and the band wowed us, and C2C goers, with their fantastic songs. With a new EP out (which went Top 10 during C2C), Fairground Saints are one of our favourite new discoveries.

Singer-songwriter Travis Denning was an absolute joy to watch and he was an early highlight of C2C. Armed with fantastic songs and killer vocals, Denning won a legion of new fans over the weekend. He has incredible stage presence and his personality really shines on stage.

We weren’t familiar with Noah Schnacky at the start of C2C but we were a little bit in love with him by the end of it. The fresh-faced 22-year-old Big Machine signing proved to be a smooth operator on stage, interacting with the audience and exuding confidence that really surprised us. His soulful voice and gorgeous songs were fantastic too!

Another of the newer artists at C2C, Lauren Jenkins bowled us over with her songs and her stage presence. She knows how to work an audience and she delivers the goods as a live artist. Her voice is distinctive and unlike anyone else out there right now, and she really lived up to the hype surrounding her.

Without a doubt the biggest personality at this year’s C2C, Abby Anderson silenced everyone when she started singing. Her powerful voice worked its way around a rich variety of songs, while maintaining a Country essence. When she played at her keyboard and brought the tempo down a little, she blew us away. We want to buy all her records and be her best mate!

Lady Antebellum have been to the UK so many times, we honestly didn’t think they could surprise us any more. Well we were wrong because their C2C headline set was incredible. It’s the best we’ve ever seen them perform live and it seemed like they had a renewed energy since their last visit in 2017. The classics sounded better than ever and the new material got us really excited.

Read our full review of Lady Antebellum on the Main Stage

The fact that Michael Ray wasn’t one of the Main Stage openers was perhaps the biggest crime committed at this year’s C2C. The breakout star performs with an infectious confidence and he has the material to back it up. His traditional Country voice sounds even better live and the tracks from current album Amos sounded incredible.

Read our full review of Michael Ray at the After Party

Whatever we expected from Dustin Lynch’s Main Stage performance, it wasn’t what we ended up getting. A nuanced performance with a fantastic set list, and an emotional acoustic medley of Adele’s Someone Like You and Lynch’s debut single Cowboys & Angels, Lynch had more energy than pretty much everyone else put together. He said he would bring a party and he did. We’ve gone from being a little on the fence about him to wanting to buy all his records and join his fan club.

Read our full review of Dustin Lynch on the Main Stage