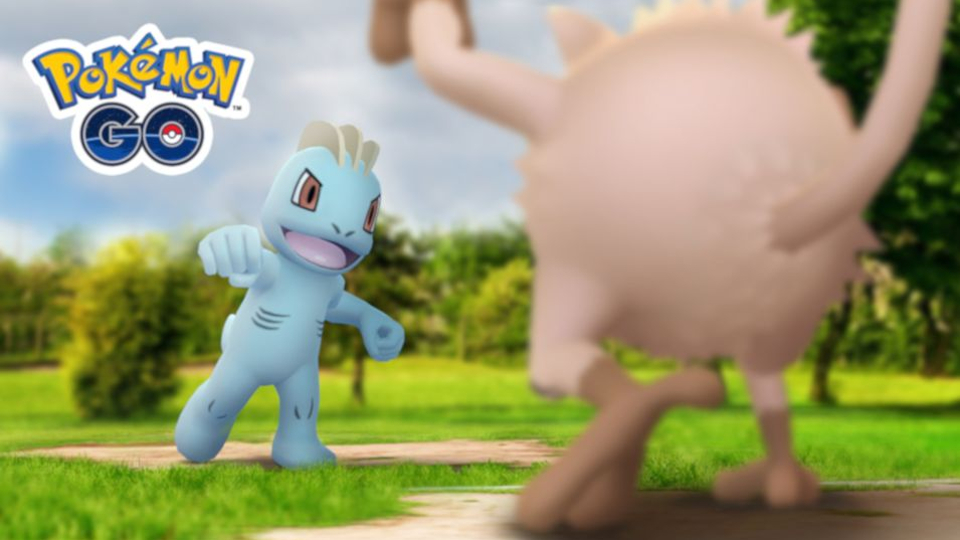 The Battle Showdown event has now kicked off in Pokémon Go and runs until 12th March. The event is based around battles and gives players the chance to catch two new Shiny Pokémon.

During the Battle Showdown event Fighting Pokémon such as Mankey, Machop and Meditite will spawn more often than usual in the wild. In addition, players will be able to find Shiny versions of Mankey and Machop for the first time in the game.

There are also some added bonuses available. Players will get twice the amount of Stardust when they catch a Pokemon as well as for battling and raiding. Gym badges will also earn double XP.

Finally, players can earn up to five daily rewards for battling other players and up to three for challenging team leaders.

You can get all of the info at the Pokémon Go website.

In this article:Niantic, Nintendo, Pokémon GO