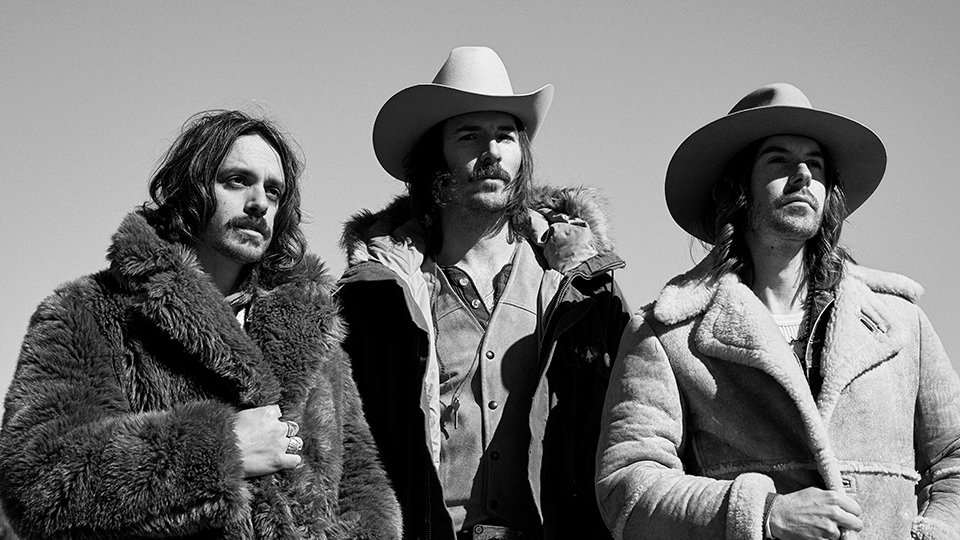 Midland are heading back to the UK in December for a headline tour it has been announced.

The trio will kick off a 6-date tour at Ulster Hall in Belfast. They will then make stops in Glasgow, Manchester, Birmingham and Sheffield before bringing things to an end at Roundhouse in London.

The latest jaunt follows their sold-out December 2018 tour, which saw them perform a headline show at O2 Shepherd’s Bush Empire. The band have made touring in the UK a priority since performing at C2C: Country to Country 2018 where they appeared on the Main Stage.

They followed that with their debut headline UK show at Omeara in London the day after.

Midland’s current single Burn Out is climbing the US Country charts and the band is expected to unveil new music before the end of the year.