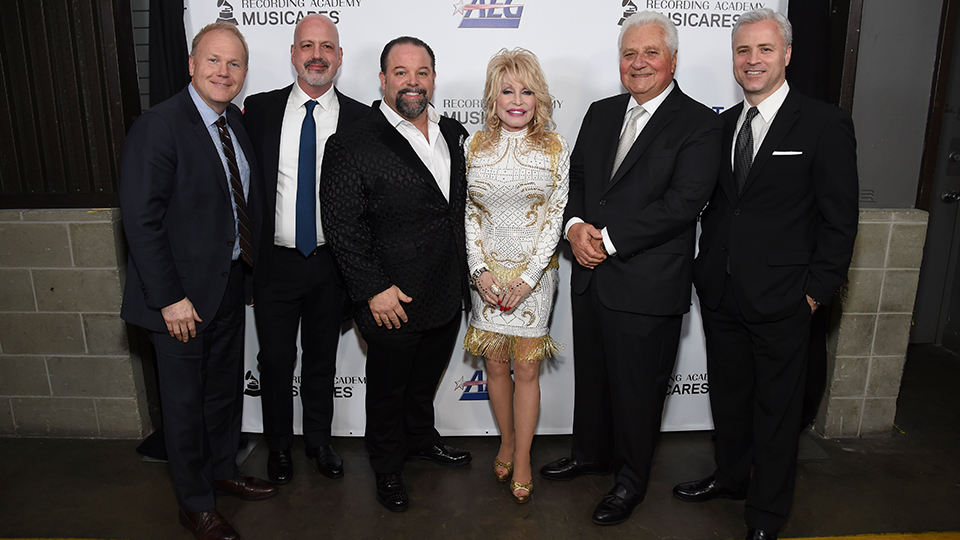 Dolly Parton has signed a deal with Sony/ATV Music Publishing for her song catalog.

The deal includes songs from across Parton’s long and successful career including I Will Always Love You, 9 to 5, Jolene, Love is Like a Butterfly and Two Doors Down. It will also include newly-written compositions and covers North America and territories not covered by existing sub-publishing arrangements.

Sony/ATV Chairman and CEO Martin Bandier said, “Dolly Parton is a true musical icon and we are unbelievably excited to get the chance to work with her again. Her importance, influence and legacy as a recording artist is recognized the world over, but more than anything she stands out as an exceptional songwriter with a peerless catalog of songs, which we are honored to represent.”

Dolly Parton said, “I am very excited to be working with Sony/ATV. They know my catalog and they know me. Get ready, you’re going to be hearing a lot more from me!”

Dolly Parton’s manager Danny Nozell, CEO, CTK Management, said, “With so many years of Dolly’s career being under Sony, we feel this is a great home for Dolly’s publishing administration and we’re looking forward to the partnership.”

Parton is the most-decorated female Country music performer of all-time. She started writing songs as a child and made her debut at the Grand Ole Opry as a teenager.