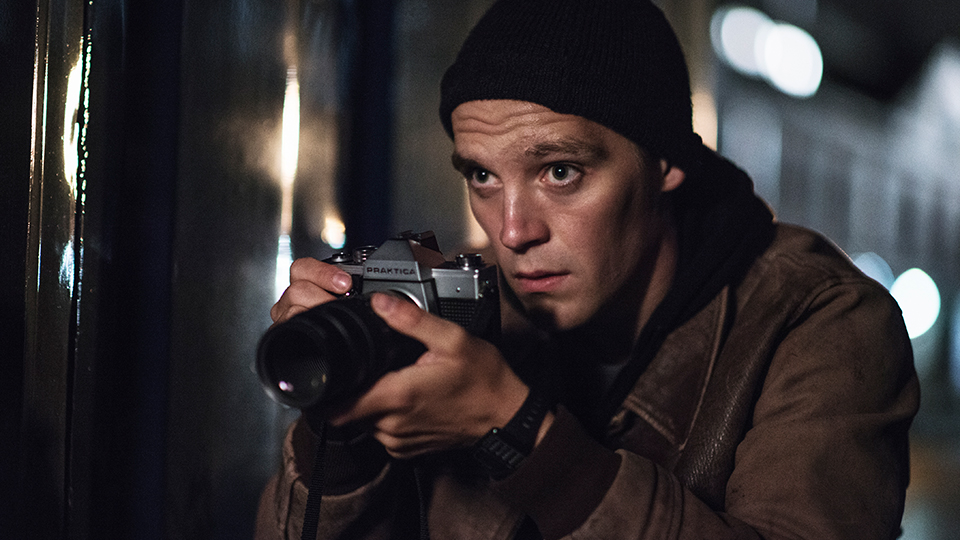 Walter Presents is bringing Deutschland 86 to More4 and All 4 this Friday.

The sequel to Deutschland 83 that launched Walter Presents, the new series picks up three years on. Jonas Nay is back as Martin and he’s been been banished from Berlin. Martin is languishing in a remote African orphanage but Aunt Lenora has plans for him.

1986 presents a very different climate from 1983: communism is crumbling, and it is the beginning of the end. Low on finances and morale, the GDR are forced to be creative in order to keep the socialist dream alive… often at the cost of their principles.

When put in charge of a high-stakes arms deal with South Africa, a supposed enemy of the communist state but in this instance, for financial reasons an ally, Lenora and her new sidekick Rose Seithathi know there is only one person they can turn to to complete the deal: Martin Rausch.

However, having been involuntarily exiled to Angola for three years by the State, away from Annett and his son, he is not overwhelmingly keen to collaborate with his Aunt. Will he be able to overcome his pride to save the East? Can mafioso-style Capitalism save Communism in the nick of time?

Deutschland 86 is the second in a planned three-part series based on true events. It is created by Anna and Jörg Winger.

Deutschland 83 was a huge hit globally and holds the impressive title of most watched premiere for a foreign language drama in UK television history following its launch on Channel 4 three years ago.

Deutschland 86 will play in full on More4 from Friday 8th March at 9pm. The boxset will be available on Walter Presents via All 4 immediately after transmission of first episode.

Advertisement. Scroll to continue reading.
In this article:Deutschland 86, Walter Presents