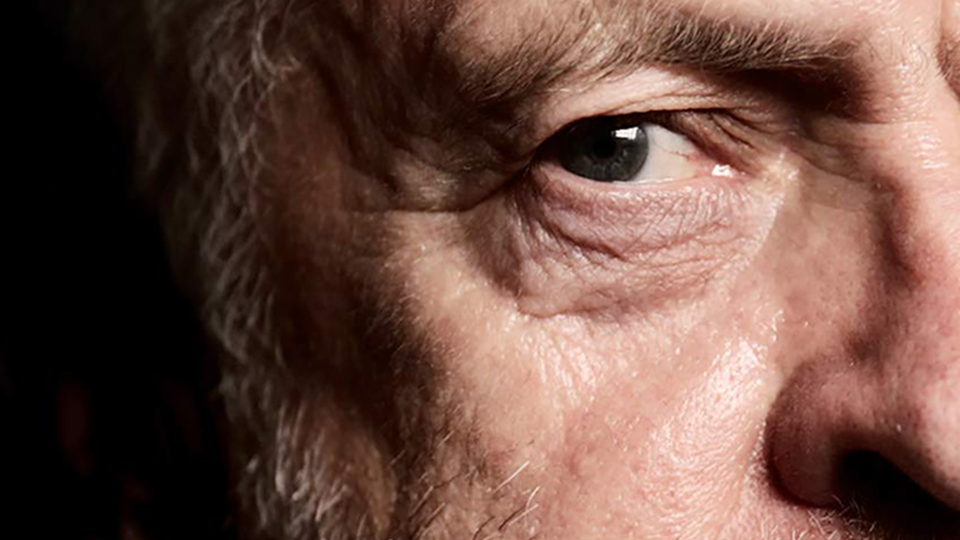 It is important to understand who our leading politicians are, what life experiences shaped their beliefs, and how they wish to change the world. When Jeremy Corbyn was catapulted from decades of obscurity as a backbench London-based MP to leader of the Labour Party in 2015, there was a seismic shift in the UK’s political landscape. The aftermath thrilled and appalled in equal measure as possibly the most divisive figure in British public life became a household name.

In writing Dangerous Hero, Tom Bower captures over the course of 350 pages Corbyn’s personal and political life story. Dangerous Hero is a timely and incisive book that sheds some much-needed light on a man who has not always appreciated the high levels of scrutiny he has been subjected to since his elevation to Leader of Her Majesty’s Loyal Opposition.

It must be said from the outset that Dangerous Hero will not appeal to Corbynistas, who, taking their cues from Corbyn himself, are not receptive to any criticism of him. Author and investigative journalist Tom Bower, in researching and writing the book, doesn’t pull his punches when analysing his subject’s past and present dubious associations and political aims. Those on the fence about Corbyn may well be persuaded off it in the direction of the author’s camp, whilst readers who already dislike or distrust him (the vast majority of the electorate, if Corbyn’s personal approval ratings are to be believed) will find plenty of ammunition to shore up their view. The writer steps out of the background at times, with occasionally overly-dramatic descriptions or outright condemnation of his subject that even authors of biographies of Stalin and Ceausescu have avoided.

What Dangerous Hero may lack in subtlety, it more than makes up for in the power and drive of its narrative. Although largely a chronological timeline, Dangerous Hero opens just as Corbyn’s second marriage is collapsing in 1996 and he is mired in debts through his financial mismanagement. At the same time he is unwilling to compromise his political principles to allow his wife to send their son to a local grammar school, insisting he attends the poorly-performing state school instead. It vividly and succinctly encapsulates the Corbyn who appears throughout these pages: a man too incompetent to run his own life, and yet so entrenched in his views he’s willing to sacrifice the well-being of anyone, including his own family members, for the sake of his beliefs.

Thankfully, Bower doesn’t spend long recounting Corbyn’s childhood, the most boring part of any biography, but quickly brings the narrative up to the subject’s inglorious years in academia, and his time as a ‘cadet teacher’ in Kingston, Jamaica, where he again failed to distinguish himself. Bower draws insights out of his first wife, Jane Chapman, who succinctly describes Corbyn’s austere lifestyle, self-righteousness, anti-intellectualism and misogyny. The absence of books and reading from Corbyn’s life, and his penchant for cold baked beans are two memorable standouts from the stark portrait that emerges.

It’s once Corbyn enters the political arena that Dangerous Hero really takes off. Bower doesn’t ignore those around Corbyn. The chapter “The Other Comrade” documents Shadow Chancellor and fellow hard leftist John McDonnell’s background and ascent to positions of influence in Marxist circles, including his unlikely attempt with Corbyn and Ken Livingstone to overthrow Margaret Thatcher’s government in 1981.

As the narrative progresses through the 1980s and 1990s, it digresses from national politics to alarming areas such as Corbyn’s support for the IRA and his silence around a paedophile racket operating in Islington Council homes in the 1980s. The chapter Circle of Fear draws a connection between Corbyn’s part in the Stop the War Coalition to the defining problem of his tenure as Labour leader – anti-Semitism. This subject is frequently returned to, not least in documenting the shameful peerage for a whitewashed internal inquiry.

Bower’s book is helpful in outlining the opportunist takeover of the Labour Party by the hard left activist group Momentum, and the absurd impasse between Corbyn and the membership on one side, and the vast majority of the party’s MPs on the other. In documenting the ruthlessness of the hard left in seeking power and ideological purity, and eradicating all opposition, Bower is remarkably incisive. He understands and explains with clarity the beliefs of the Marxists now running the Labour Party.

The other area in which the narrative is excellent is in its compelling account of recent events in British political history, from the EU referendum and the winning Brexit vote to Theresa May’s snap election of 2017, when her hubris turned to shame as Corbyn performed far better than most expected and many feared. In explaining the way the hard left operates and tumultuous politics of the past few years, Dangerous Hero doesn’t disappoint. It’s a thrilling and well-documented account, neatly encapsulating the paranoia, division and hysteria that has accompanied one political upheaval after another. If you’ve spent a lot of time wondering what the hell happened, and when precisely the UK headed off the rails in recent years, reading Dangerous Hero will help clear things up for you, whilst simultaneously offering a highly-entertaining read. There’s never a dull day in English politics at the moment, so the account ends in January 2019 – before it could encompass the fallout of the renewed anti-Semitism scandal and the resignations of nine more MPs. Perhaps a sequel will be on the cards a few years from now.

The one aspect that is somewhat lacking in Dangerous Hero is explaining Corbyn’s appeal. As Bower says in the introduction, “I understand the Corbyn Utopia better than most, because I have spent my life and career among the hard left.” The author’s inoculation against the ideology peddled by his subject is understandable, but more light could have been shed on why capitalist youngsters attending rock concerts feel compelled to chant his name, and how, thirty years after the fall of the USSR and Communism in Europe, a personality cult could arise in English politics. Admittedly, the cross-examination of the 2017 General Election provides some assessment of this, but in focussing on revealing who Corbyn is and the beliefs that shape him, Dangerous Hero admirably explains the first word of the book’s title, but leaves the second less well-examined.

Despite a few misgivings about the broader achievements of Dangerous Hero, the book is compelling and disturbing in its psychological assessment of a man who, through accident rather than design, may find himself leading a minority government in Westminster before too long. In establishing how on earth we reached this point in our nation’s history, Dangerous Hero is an account that demands and deserves attention.