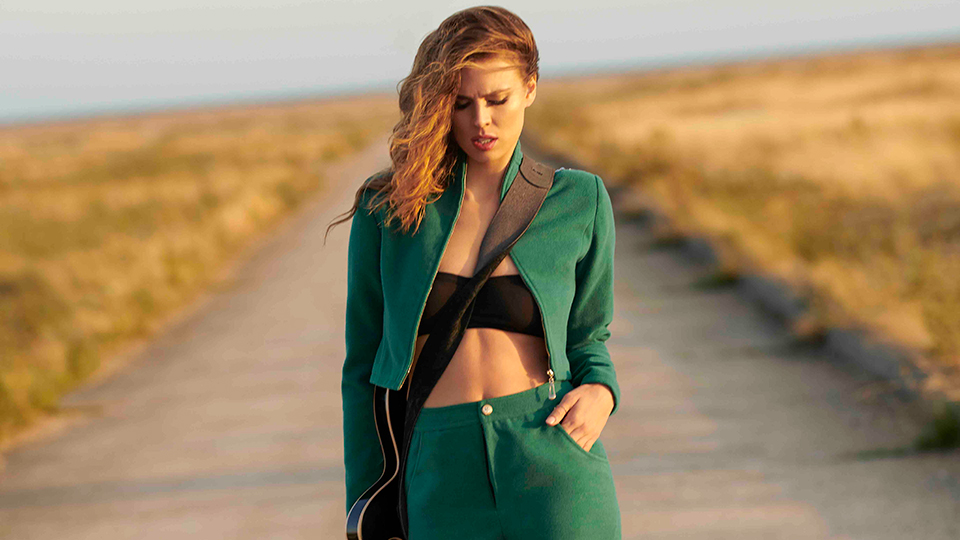 Twinnie has released her debut EP Better When I’m Drunk through BMG.

The EP’s lead track, the title track, is described as ‘an honest, fun, country fuelled ride with kickass vocals’ that Twinnie says shows ‘the humour and the truth in what people actually feel on a night out vs the morning after’. Take a listen to the EP below:

Talking about the EP Twinnie comments, “I grew up in the north of England where typically people tell it how it is. I was always inspired by that honesty and I guess that shaped me as a songwriter. Living in a world of social media where everything and everyone is perceived to be perfect, I wanted to write songs that were honest and authentic to me. I really carried that thought throughout this creative process and I have no shame in highlighting my flaws and being vulnerable. Each song shows a different side of my personality and is an introduction of what to expect from my debut album.”

Twinnie has been co-writing with writers and producers including Nathan Chapman (Taylor Swift, Shania Twain) Liz Rose, Dave Barns (Carrie Underwood, Marren Morris) amongst a long list of others.