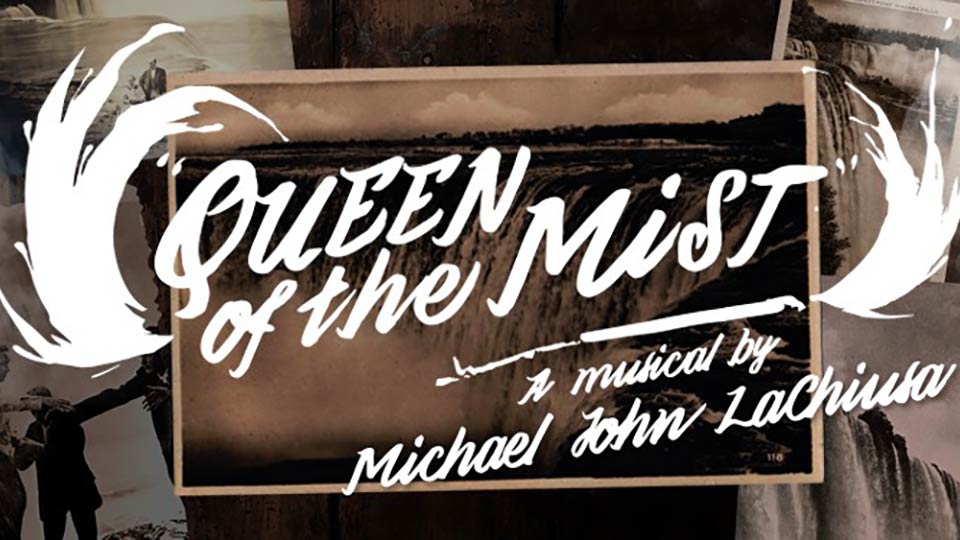 From Tuesday 9th – Saturday 27th April 2019, you can catch Queen of the Mist at the Brockley Jack Studio Theatre.

Queen of the Mist is based on the astounding and outrageous true story of Anna Edson Taylor, who in 1901 on her 63rd birthday, set out to be the first person to survive a trip over Niagara Falls in a barrel, risking life so that she could truly live.

The story explores the fickle world of celebrity and sensationalism at the turn of the Twentieth Century with an unconventional heroine determined not to live an ordinary life.

See www.brockleyjack.co.uk for details and to book.

In this article:Brockley Jack Studio Theatre, Pint of Wine Theatre, Queen of the Mist, Trudi Camilleri