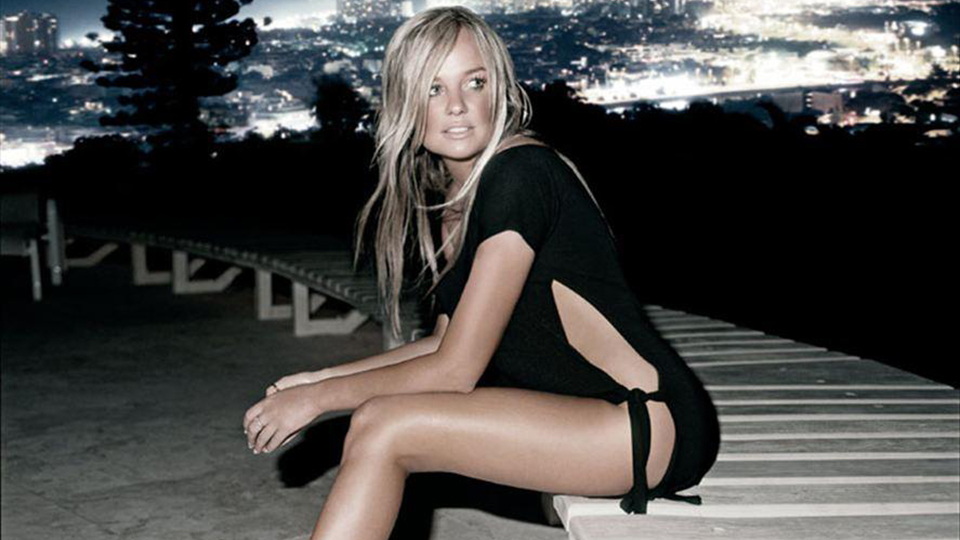 Emma Bunton is returning to her solo career after a break of 12 years.

The Spice Girl, who will be touring with the record-breaking girl group in May and June, will release her new album My Happy Place on 12th April through BMG. This morning she premiered the first single Baby Please Don’t Stop on Zoe Ball’s BBC Radio 2 show.

With a new album on the way and Spice Girls fever building once again, I’ve taken a look at Emma’s Top 10 solo singles so far. See which song topped my picks…

Released in 2006 as the official Children in Need song, Downtown was a cover of Petula Clark’s hit. It served as the lead single from Emma’s third album Life in Mono and peaked at number 3 on the charts, her highest position since her number one debut single What Took You So Long. The song fit in with the 60s style that Emma was exploring at the time and it suited her angelic voice.

The final single from Emma’s second album Free Me, Crickets Sing For Anamaria was a cover of Marcos Valle’s song. The fun, carefree and light song is a bit bonkers but it suited the theme of the Free Me album perfectly. The video also saw Emma reunite with former Spice Girls backing dancer turned actor Jake Canuso.

Remixed for its single release, We’re Not Gonna Sleep Tonight was the third and final single from Emma’s 2001 debut album A Girl Like Me. The song was Emma’s lowest-charting single (until 2007’s All I Need To Know) but it’s a frothy, fun song to listen to when you’re getting ready for a night on the town.

Emma’s sixth Top 10 solo hit, I’ll Be There was the third single from Free Me. It continued the 60s vibe of the songs that came before it – Free Me and Maybe – and showed a more soulful side to Baby Spice.

The first ‘solo’ song from Emma was a collaboration with dance group Tin Tin Out. What I Am is a cover of Edie Brickell & New Bohemians smash hit and it was a big hit for Emma landing at number 2 in 1999. Interesting fact – Emma was held off the top spot by her Spice Girls bandmate Geri Halliwell with her song Lift Me Up.

Emma’s lowest-charting single to date and her last release, All I Need to Know was the second and final single from Life in Mono. The gorgeous, understated ballad was completely overlooked on its release despite being one of Emma’s best solo songs. Her voice is beautiful and the video was pretty lovely too.

4. Take My Breath Away

The second single from A Girl Like Me, Take My Breath Away was given a little remix for its single release too. It peaked at number 5 and was a worthy follow-up to What Took You So Long. The mid-tempo track is a breezy love song that shows off Emma’s vocals.

A sharp change in direction for Emma, Free Me was the first single from the singer’s second album. It peaked at number 5 and it ushered in the 60s sound that Emma has experimented with ever since. Sounding like a long-lost James Bond theme tune, the song is pure seduction for the ears.

Her first, and only, number one single as a solo artist What Took You So Long? was a pop/country gem that surprised Spice Girls fans. Released in 2001 just after the Spice Girls went on an unofficial hiatus, the song remains one of the best solo songs by any of the group’s members.

How was this song not number one? Maybe only managed to get to number 6, which is a crime to pop music. The infectious, Austin Powers-esque tune is a complete bop and widely considered to be Emma’s finest solo release. It should have been much bigger than it was and I still have it on repeat 16 years later.

Emma Bunton’s new single Baby Please Don’t Stop is out now. Watch the music video for the song below:

In this article:Emma Bunton, Spice Girls