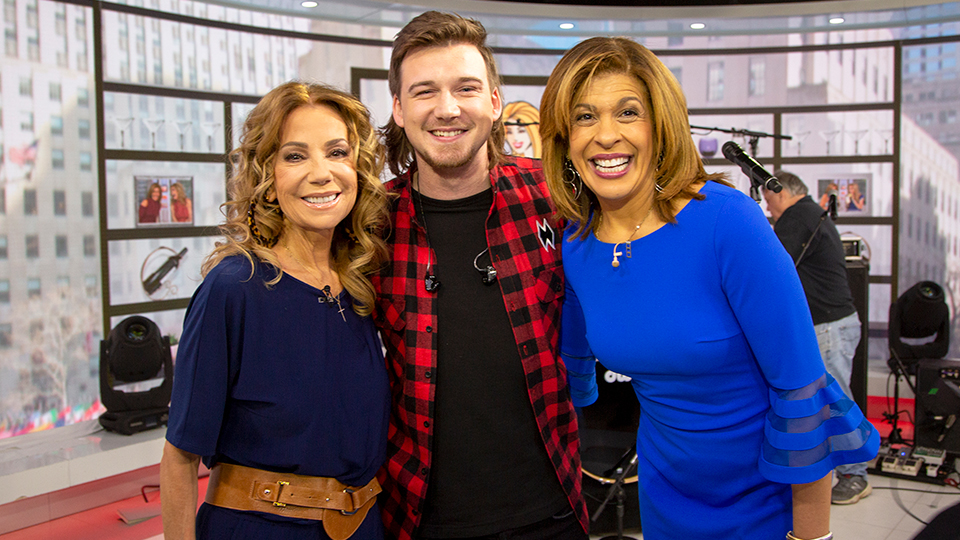 Morgan Wallen made his debut on NBC’s TODAY with Kathie Lee and Hoda yesterday with a performance of his latest single Whiskey Glasses.

The song, which is currently inside the Top 25 at Country radio and rising fast, is the latest to be taken from Wallen’s debut album If I Know Me. Watch the performance below:

On Saturday Wallen will appear on CMT’s Hot 20 Countdown where he joins host Marley Sherwood for a lesson in axe throwing. The segment was shot prior to Wallen’s sold-out show in Nashville.

Tonight Wallen’s If I Know Me Tour continues with a show at Boston’s Paradise Rock Club. In March the rising star will head to Australia to open for Florida Georgia Line before returning to the US to complete his headline tour in Salt Lake City.

Over the summer, Wallen will join forces with Florida Georgia Line once again for their summer 2019 Can’t Say I Ain’t Country Tour.

For a complete list of tour dates visit morganwallen.com.

The Australian actress tells us all about the new show.