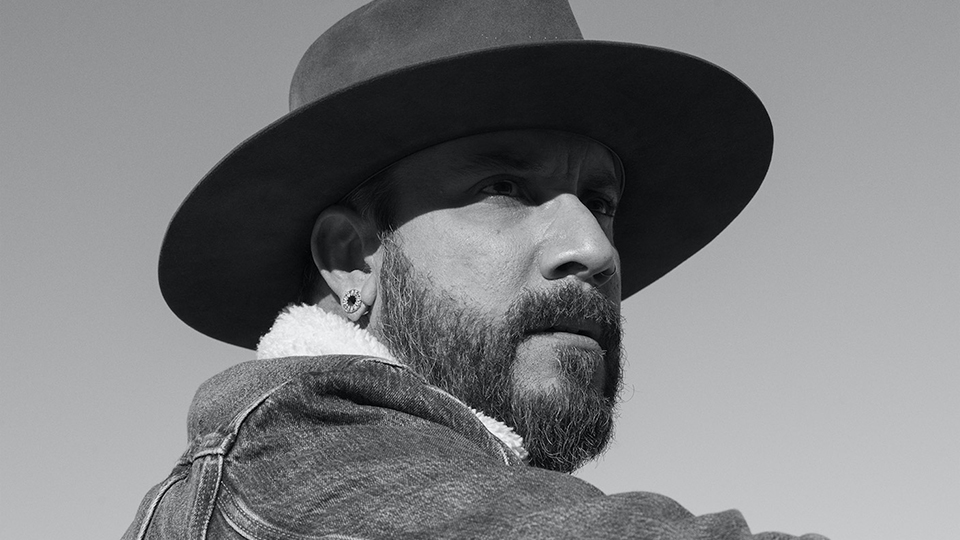 Taken from his upcoming solo album Long Road, which is due for release in the spring, Boy and a Man was written by Rob Crosby (Lady Antebellum, Martina McBride) and Dave Fenley (NBC’s The Voice). The track was produced by Jason Massey (Kelsea Ballerini).

Boy and a Man tells a story of longing and love with McLean’s distinctive vocals driving through the memorable melody. The song will be available to stream and download everywhere tomorrow (Friday 22nd February 2019).

Over the past year McLean has immersed himself in Country music working with songwriters Clint Lagerberg (Keith Urban, Blake Shelton, Rascal Flatts) and Brett Tyler (Maren Morris, Chris Young, Joe Nichols). He released the tracks Back Porch Bottle Service and Night Visions, which gave people a flavour of what’s to come.

Earlier this year McLean released DNA, his latest album with Backstreet Boys, which has been a hit across the globe. The single Don’t Go Breaking My Heart picked up a Grammy nomination.

As part of the Backstreet Boys, McLean teamed up with Florida Georgia Line in 2017 for the hit single God, Your Mama, and Me.