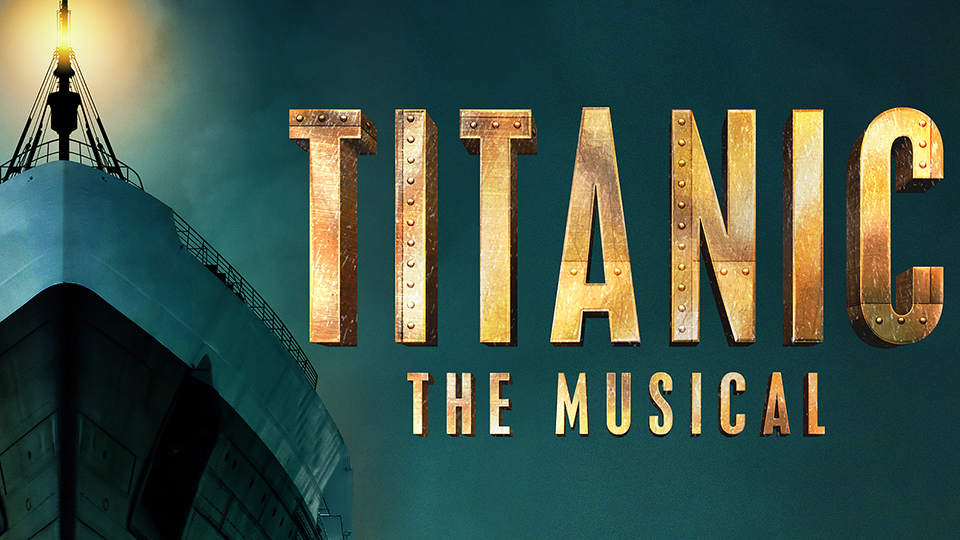 Titanic: The Musical is to embark on a European tour following it’s first-ever UK and Ireland tour in 2018.

It will open at the New Victoria Theatre, Woking on 11th July 2019 and will be led by returning director Thom Southerland. The show will then tour across the continent until 1st September 2019.

In the final hour of 14th April 1912, the RMS Titanic, on her maiden voyage from Southampton to New York, collided with an iceberg and ‘the unsinkable ship’ slowly sank. It was one of the most tragic and infamous disasters of the 20th Century. 1517 men, women and children lost their lives.

Titanic: The Musical is based on real people with creators Maury Yeston and Peter Stone focusing on their hopes and aspirations. Unaware of the fate that awaits them, the Third Class immigrants dream of a better life in America, the newly-enfranchised Second Class dream of achieving the lifestyles of the rich and famous, and the millionaire Barons of the First Class dream of their mastery lasting forever.

The show received its UK premiere in 2013 at Southwark Playhouse and enjoyed an 11-week season at the Charing Cross Theatre in 2016.

Maury Yeston commented on the announcement of the international tour: “After such a wonderful UK and Ireland tour last year, I am delighted that the great ship is sailing again both in the UK and across Europe.”

Titanic The Musical has music and lyrics by Maury Yeston (Nine, Grand Hotel, Phantom) and a book by Peter Stone (Woman of the Year and 1776). It is produced by Danielle Tarento, Steven M Levy and Vaughan Williams, in association with Mayflower Theatre, Southampton.

The full European tour dates are:

Advertisement. Scroll to continue reading.
In this article:Titanic The Musical