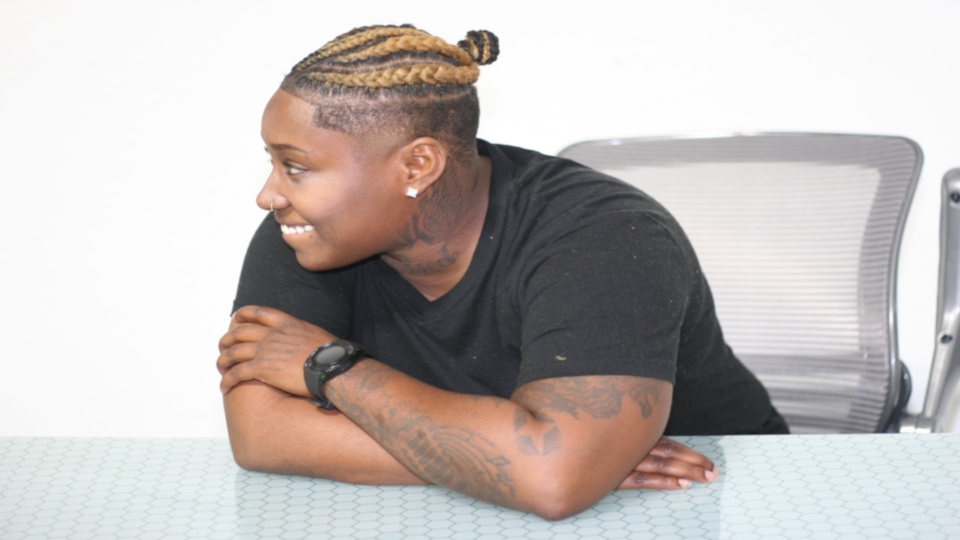 As a massive fan of rap music I’m always on the look out for new artists to get into and we were very lucky recently to be made aware of Prince Carter who hails from Fort Worth, Texas.

Taken from an official press release by her management at Remi Royal:

“Prince Carter grew up in the streets and was raised by a single mother, surrounded by the stereotypical Hood Life, with gang violence and drugs as part of her everyday life. She knows the struggle and what it takes to make it out there in this world when you may not even know where your next meal is coming from. Although she does come from humble beginnings, she does not let her past dictate her future. She uses her experiences to tell a story that pours out emotions and allows the listeners to understand and feel her struggle.”

You can check out the Why Me video below:

“The battle of trying to make it in an industry that is predominately men (“The Rap Game”) only encourages her to fight harder to make a name for herself and set her apart from others. Prince Carter has a southern-style swag and a flow that is easy to understand. She has been told she has a Kevin Gates or NBA Youngboy type vibe with a female mindset. Her voice is unique and filled with raw emotion. As you listen, she will draw you in and make it relatable – if she is not talking about you in her songs, it is someone you know or have met before.”

Having had a listen to her debut single Why Me and her solo single Applying Pressure it’s definitely interesting to hear things from a female perspective in a genre that is heavily male dominated.  As the press release says you can really feel the emotion coming through in her lyrics and both tracks have quite a chilled vibe musically which is a stark contrast to the lyrical content. I can definitely imagine people singing along to the chorus of Why Me as it’s not only catchy but powerful too.

Although I think these two tracks are pretty good I would like to hear Prince Carter’s voice without any effects on it. This is just a personal preference as I’ve never been a fan of these effects as I don’t think they really add anything. Hopefully we’ll be able to hear something even more raw from Prince Carter in the future.