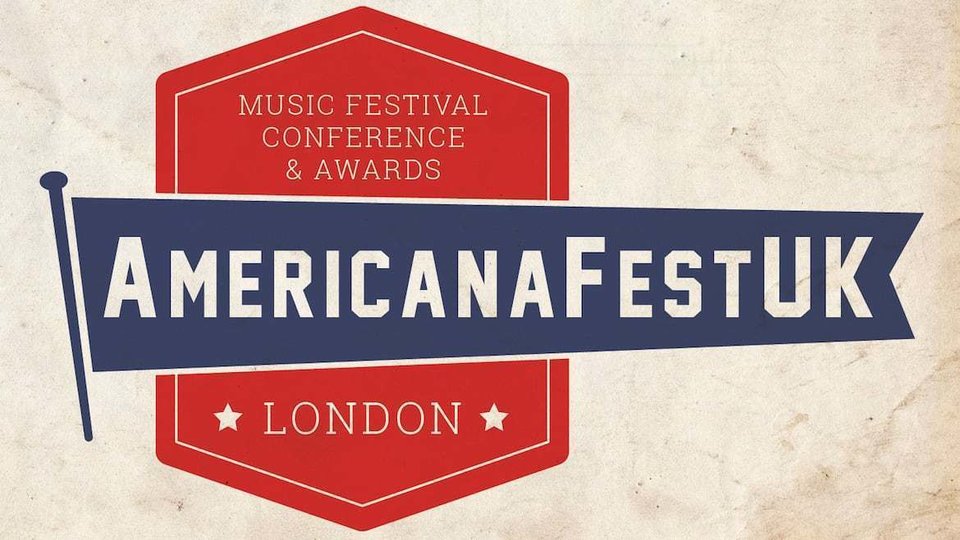 Nash was honoured with the Lifetime Achievement Award, which was presented to him by his long-time friend Alan Clark, whilst Turner received the Best Selling Americana Album of 2018 Award for his latest release, Be More Kind. Carlile, the winner of International Song of the Year for The Joke, sent a video message which featured her and her co-writers toasting their first award for the song.

Amongst the other artists taking home the ‘Woodys’ – hand-crafted representations of 7′ singles crafted in different woods – were Bennett Wilson Poole (UK Artist of the Year), legendary producer Joe Boyd (Trailblazer Award) and the Green Note, Camden (Grassroots Award), with owner Immy delivering an eloquent and passionate speech about the power of music as she accepted the trophy.

The ceremony was held in front of a sold-out crowd at the legendary Hackney Empire, with host Bob Harris overseeing proceedings. He was joined on stage by a star-studded lineup of presenters, including US country star Ashley Monroe, comedian Rich Hall, Glastonbury’s Emily Eavis, Graham Goldman of 10CC and Countryfile presenter Ellie Harrison.

Attendees were also treated to some stellar performances from artists including Rhiannon Giddens – who showed off her stunning vocals by singing a cappella and without a microphone – rising star YOLA, UK Album of the Year winner Ben Glover and Jade Bird, who performed her UK Song of the Year-nominated track Uh Huh. International Artist of the Year winner Mary Gauthier also performed Soldiering On from her current album, Rifles and Rosary Beads, where she spoke very movingly about the story behind the song which was written with a US military veteran.

The show closed with all the evening’s performers gathered on stage for a rendition of This Land Is Your Land, made famous by Woody Guthrie, which the audience happily sang along to.

The UK Americana Awards are the culmination of a three-day celebration of the genre, Americanafest, which includes two evenings of musical showcases featuring over 50 acts across five stages in Hackney, as well as a series of conferences and talks.

The full list of UK Americana Awards 2019 winners is: