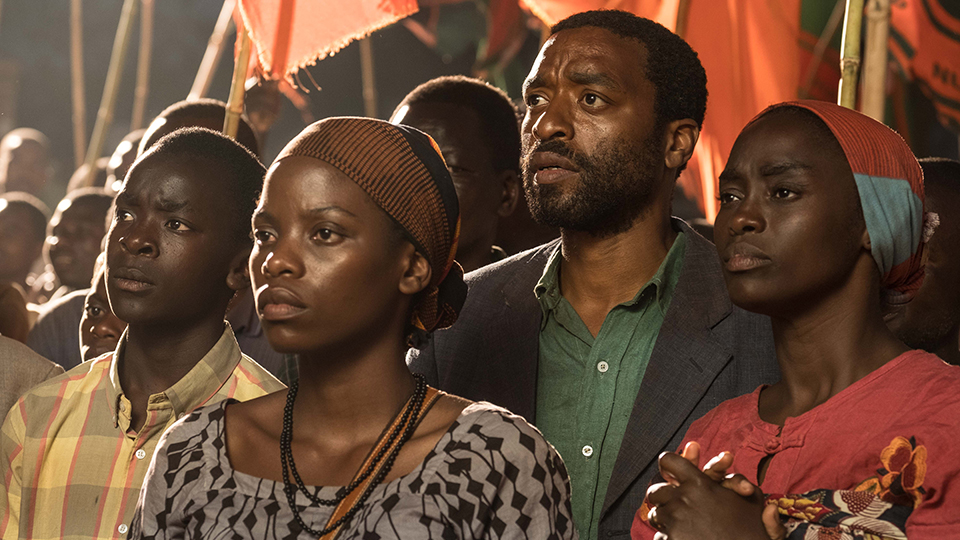 Chiwetel Ejiofor’s directorial debut The Boy Who Harnessed the Wind will debut on Netflix on 1st March 2019.

The film, which is based on the best-selling book by William Kamkwamba and Bryan Mealer, will also be released in select UK cinemas from 22nd February 2019. Watch the trailer below:

The Boy Who Harnessed the Wind follows 13-year-old William Kamkwamba (newcomer Maxwell Simba) who is thrown out of the school he loves when his family can no longer afford the fees. Sneaking back into the school library, he finds a way, using the bones of the bicycle belonging to his father Trywell (Chiwetel Ejiofor), to build a windmill which then saves his Malawian village from famine. The emotional journey of a father and his exceptional son at its heart, William’s tale captures the incredible determination of a boy whose inquisitive mind overcame every obstacle in his path.

For more information on the film head over to netflix.com/TheBoyWhoHarnessedTheWind.

In this article:Chiwetel Ejiofor, Netflix, The Boy Who Harnessed the Wind