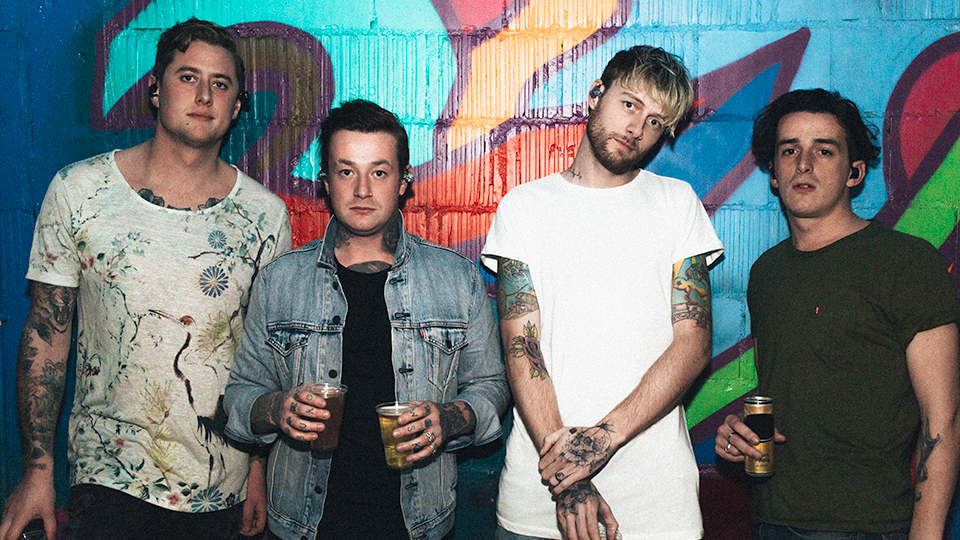 Deaf Havana have teamed up with videographer Jon Stone (Catfish & The Bottlemen, Mumford & Sons) for the brand new live video for single Holy.

The video features footage of the band performing, taking you inside their packed O2 Brixton Academy show from December 2018. It was the band’s biggest headline show to date.

Watch the live video below:

Deaf Havana kick off their European headline tour next month, which arrives in the UK and Ireland on 15th March 2019. They will take in a number of stops including shows in Nottingham, Glasgow and Manchester.

Talking about the tour front man James Veck-Gilodi has said, “We are all so excited to get back on the road as it will be over two years since we did our own headline run in the UK, and even longer since we played in Belfast and Dublin, can’t wait to see you all again!”

The tour is in support of the band’s fifth studio album Rituals, which was released via SO Recordings last year.