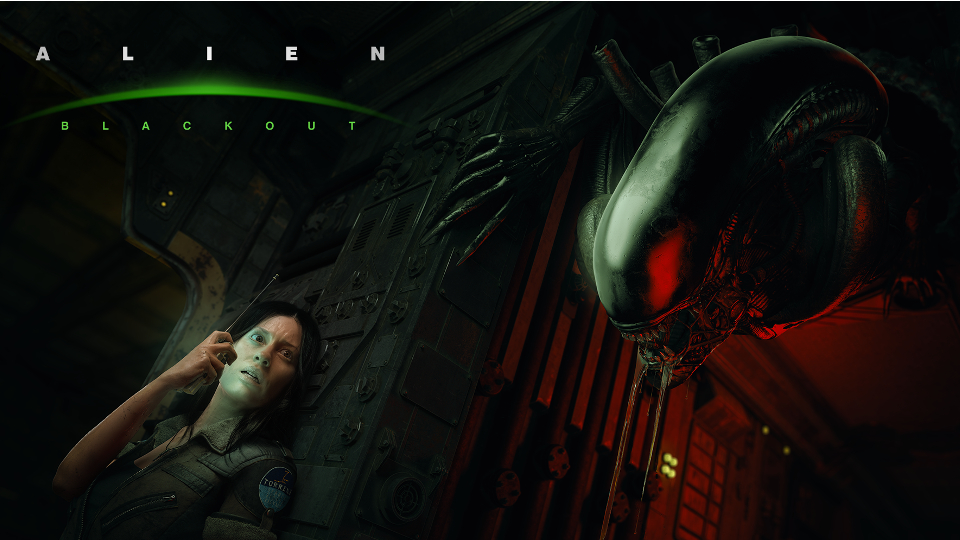 FoxNext Games and D3 Go! have launched Alien: Blackout, a premium survival horror mobile game on iOS and Android. Developed by Rival Games and Theory Interactive, the game takes place between the events of Alien and Aliens and promises a frightening interactive experience. It forces players to balance their safety with that of their crew in an attempt to outsmart the Alien.

Players must guide the crew to safety by balancing the controls of the space station’s emergency systems with the limited emergency power to open doors, activate motion trackers and monitor surveillance cameras to avoid encounters with the enemy. Players will be forced to make life or death decisions in order to complete missions.

Alien: Blackout is available for £4.99 on the App Store, Google Play and the Amazon Appstore. Players can download the game via the official website.

View some Alien: Blackout screenshots in our gallery: